Brad Stevens Reveals Story Behind Trampoline Dunk: My Son Would Give It A '10' - NESN.com Skip to content

BOSTON — Brad Stevens is a pretty hardworking fellow. Most NBA head coaches are. But the Celtics coach saw an opportunity to have a little fun Sunday, and he certainly made the most of it.

The result was a video that surfaced online of the 6-foot-1 Stevens slamming home a one-handed dunk with the aid of a trampoline at the team’s practice facility in Waltham, Massachusetts.

According to Stevens, his acrobatic display simply was borne out of curiosity.

“I was there just rebounding for Brady yesterday for a little bit — Brady’s my 10-year-old (son),” Stevens said before Monday’s game against the Utah Jazz. “I just looked down the side of the court and they had those trampolines set up, and I thought that’d be fun. So, I asked (Celtics mascot) Lucky how to do it.”

The 39-year-old coach reiterated his mini slam dunk contest was anything but a publicity stunt and actually was hoping it wouldn’t reach the Internet.

“I did ask that nobody tape it, but obviously that got lost in translation,” Stevens said. “It’s proof I need to communicate a little bit better. But luckily, the few tries before didn’t make it on the web, because before wasn’t quite as pretty.”

He certainly connected on the dunk that made the Internet, though, and Stevens is pretty confident his slam would hold up at an NBA dunk contest — well, if that contest was judged by his son.

But the real question remains: Has Stevens ever, you know, actually dunked?

“Did I ever dunk for real? Not with… Not… No,” he finally admitted. “Everybody that’s played says they’ve dunked at some point, but it’s with a flat ball and a 9-foot-5 rim. I’ve done that.” 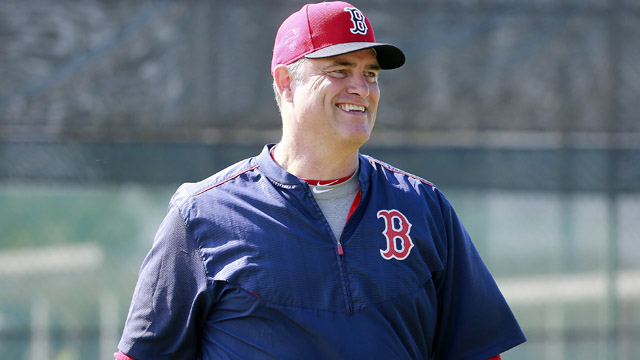 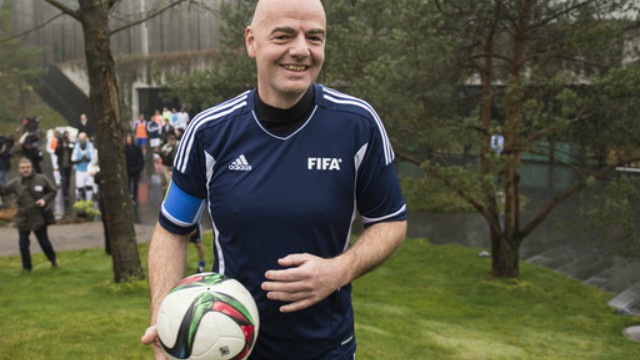