Donald Trump Tweets Warning To Cubs Owners About Spending Money Against Him - NESN.com Skip to content

If you do something Donald Trump doesn’t like, there’s a pretty good chance he’ll tweet about it.

Marlene Ricketts, the matriarch of the Rickets family, recently donated $3 million to fund Our Principles PAC, an anti-Trump super PAC. And the Republican presidential candidate let the family, which owns the Chicago Cubs, know Monday on Twitter that he wasn’t thrilled with the decision.

I hear the Rickets family, who own the Chicago Cubs, are secretly spending $'s against me. They better be careful, they have a lot to hide!

The Donald probably won’t be rooting for another Cubs miracle season at this rate. 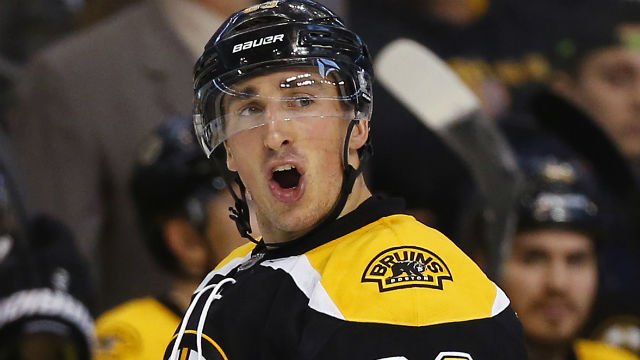 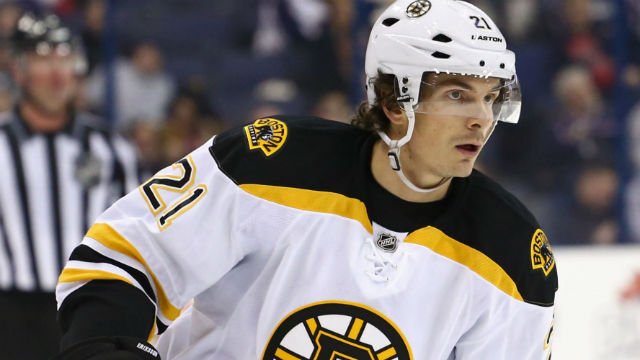