The Boston Celtics have a treasure chest of quality assets — both in terms of young players and first-round draft picks — to use before the Feb. 18 trade deadline or in the summer to acquire a superstar player.

One player the Celtics reportedly are targeting is Houston Rockets center Dwight Howard, per Frank Isola of the New York Daily News.

“Meanwhile, the Celtics have engaged the Houston Rockets in talks about a possible deal for Dwight Howard, the Daily News has learned,” Isola wrote.

“Howard can opt out of his contract this summer, and considering his back and knee issues, it doesn?t make much sense for Boston GM Danny Ainge to use the assets on a player with declining skills and a battered body.”

Howard is past his prime at 30 years old and has dealt with multiple injuries in recent seasons, including back issues. His 11 years of experience and 84 career playoff games also are important factors.

He’s almost certainly going to command a max contract on the free agent market if he chooses to opt out of his current deal in July.

A player averaging 14.4 points and 11.8 rebounds per game and shooting 55.1 percent from the foul line typically is not worth a max salary, but the league’s salary cap is rising fast thanks to the new television contract. Most teams are going to have a lot of cap space over the next year or so.

The Celtics would be better off acquiring a younger, more skillful and versatile big man with a max salary slot. Atlanta Hawks power forward Al Horford, about whom Boston has reportedly inquired, is the best option. Horford is an unrestricted free agent this summer and probably will have many potential suitors if he hits the market.

However, if the price for Howard was low, and the Celtics didn’t have to give up any of their Brooklyn Nets first-round selections, Ainge might as well listen to the Rockets. A recent report from Basketball Insiders, citing a league source, said the odds of the Rockets trading Howard were “incredibly small,” and his low trade value was one of the reasons why.

Ainge has shown the ability in his tenure with the Celtics to make great trades without mortgaging the future. Acquiring Howard and protecting his team’s flexibility to make another major move would be quite the coup for Boston. 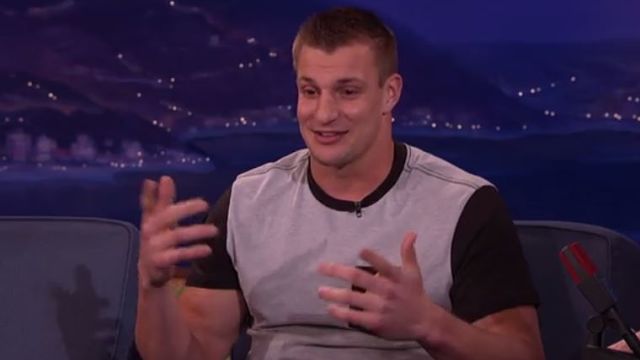 Rob Gronkowski Was Male Stripper Once: ‘I Made, Like, 25 Bucks’ (Video) 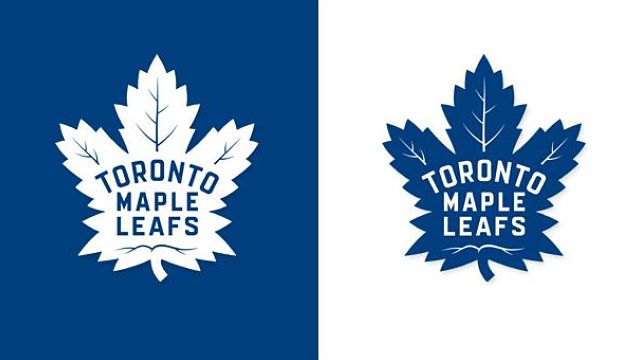