Carolina Panthers and Denver Broncos fans weren’t shy in letting Tom Brady know how they feel about him.

The New England Patriots quarterback (and supermodel wife Gisele Bundchen) attended Super Bowl 50, where he was honored during the pregame festivities as a former MVP in the big game.

But instead of cheering TB12 like they did virtually every other former MVP who appeared during the ceremony Sunday, the Levi’s Stadium crowd mercilessly booed Brady.

While the boos clearly are audible in the video, our sources on the ground tell us it was even louder in person. But it’s not the first time the four-time Super Bowl winner and three-time Super Bowl MVP has been booed, and it probably won’t be the last. 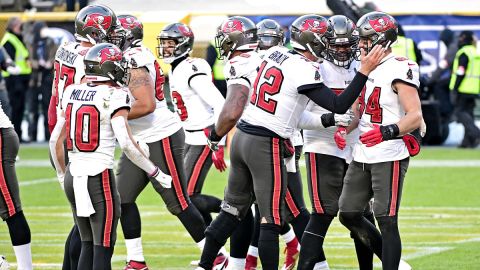