The New England Patriots take the right approach when it comes to free agency. They pay for a player’s potential, not for his past production.

Chris Hogan has greater upside than most 27-year-old receivers. He played four years of lacrosse at Penn State before transferring to Monmouth and playing one year of college football as a wide receiver and safety. He bounced around the NFL from the San Francisco 49ers to the New York Giants and Miami Dolphins before catching on with the Buffalo Bills.

Hogan spent three seasons with the Bills and caught 87 passes for 959 yards with six touchdowns, but he feels he’s still improving.

“I have grown so much since I’ve started in this league,” Hogan, who went undrafted in 2011, said. “It’s something that, every single year, I am always growing, I’m always learning. I tell people sometimes, ‘I’m still new to this sport.’ I like to approach it that way, that there’s still so much for me to learn, and there’s still so much for me to grow as a receiver and as a football player. Every single year is a year for me to take a look at how I’ve grown and how I can better myself as a football player, as a receiver, and just as an overall team player.”

Hogan officially joined the Patriots as a restricted free agent Friday, when the Bills declined to match New England’s four-year, $12 million offer sheet. Hogan was excited Thursday when the Patriots called to set up a visit.

“When I got the call that the Patriots were interested, it was a very surreal feeling,” Hogan said. “I’ve always looked up to watching them play, and they’ve been a team that has a long history of winning. Just to be considered to be a part of this team is a great honor. I’m still letting it all sink in because this is an awesome opportunity for me.”

Hogan said the Patriots were the first team to show interest in him as a restricted free agent. He knew better than to get into too much detail on his visit to Gillette Stadium.

“My visit was just meeting with the coaches and talking about just being a part of the Patriots and whether I can come in here and help this team win,” Hogan said.

Hogan is expected to fill the X-receiver role left vacant when the Patriots released Brandon LaFell earlier this month. Hogan also has experience playing in the slot. 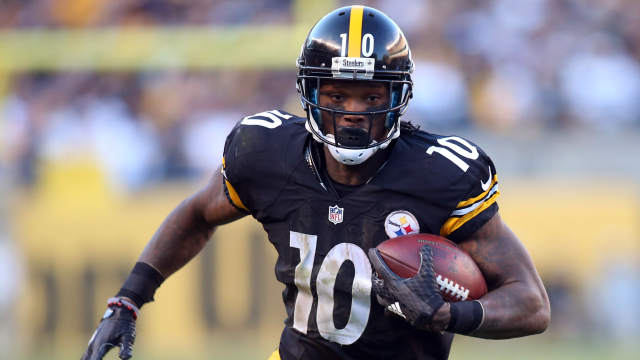 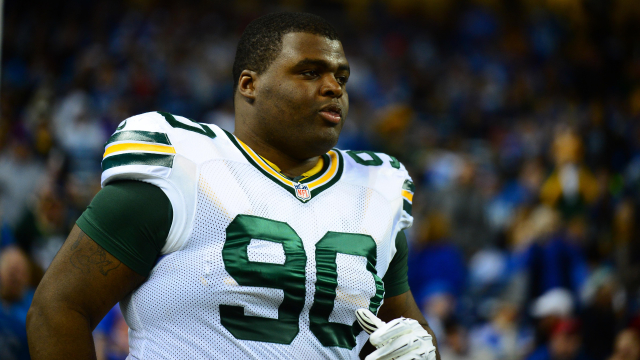