Dwight Howard Under Review By NBA After Using Sticky Substance On Hands - NESN.com Skip to content

ATLANTA — The NBA is reviewing Dwight Howard’s use of a sticky substance on his hands in the Houston Rockets’ loss at the Atlanta Hawks on Saturday night.

Atlanta’s Paul Millsap complained about the ball while shooting two free throws with 3:36 remaining in the first quarter. Howard made a layup with 4:04 remaining.

“I’ve never felt the ball like that ever,” Millsap told The Atlanta Journal-Constitution. “It was sticky. It was like super glue or something was on there. I couldn’t get it off my hands. It was the weirdest thing ever.”

Referees gave warnings to each bench and then approached the scorer’s table, where they were directed to a can covered with white tape. The can was taken off the table and one of the officials told the scorer to alert him if it was seen again.

There was no penalty issued during the game, but a league spokesman said Saturday night’s incident is under review.

“I’ve been using it for the last five years,” Howard told the Houston Chronicle. “It hasn’t been a problem. I don’t know why people are making a big deal out of it. I do it every game. It’s not a big deal. I ain’t even tripping.” 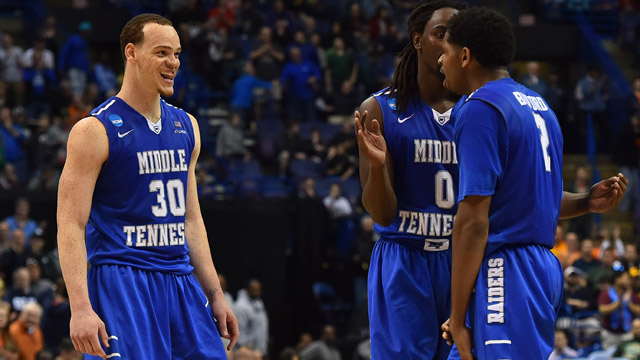 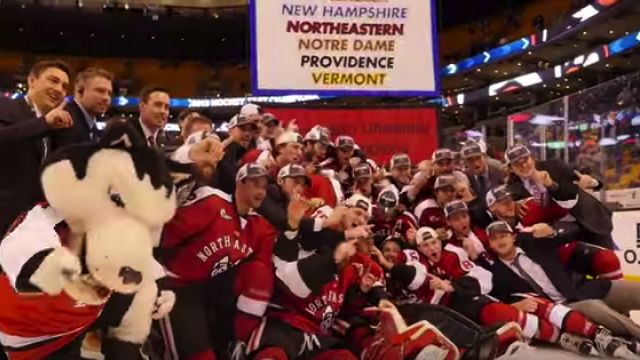 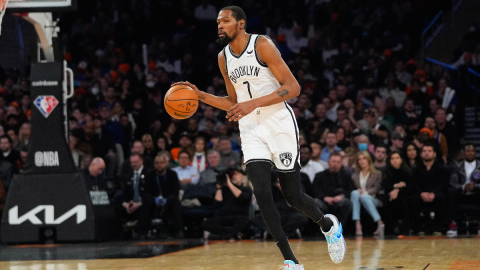 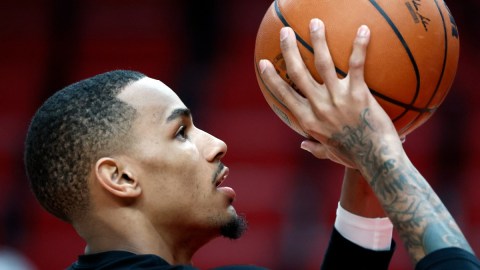