Pretty soon there likely will be another Gronkowski in the NFL. But before Glenn Gronkowski suits up in the pros, the fullback still has some work to do.

The new Gronk has spent the past three months in Miami, where he’s training ahead of the 2016 NFL Draft. But it isn’t all work for New England Patriots tight end Rob Gronkowski’s younger brother, though. The former Kansas State Wildcat still is finding some time for beach volleyball on the weekends.

.@ggronko is out in Miami training in preparation for April's NFL Draft.

Which team will take the next Gronk?https://t.co/RfjenXgWqq 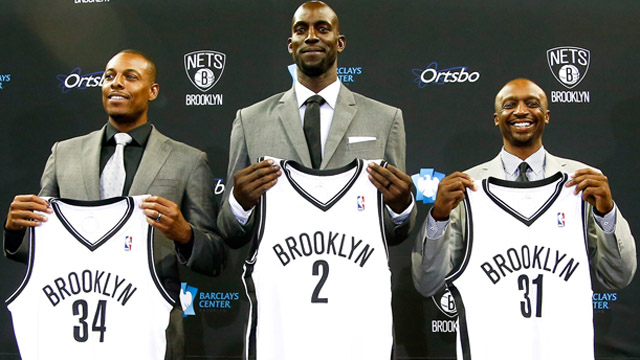 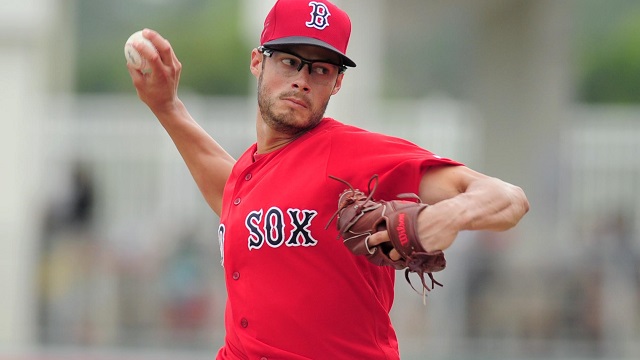