Liverpool let a two-goal half-time lead slip as they were held to a 2-2 draw by Newcastle United at Anfield on Saturday afternoon.

The Reds had put themselves into a commanding position to take all three points when Daniel Sturridge?s goal inside the opening 60 seconds was added to by Adam Lallana midway through the first half.

However, the Magpies fought back following the break on Rafael Benitez’s return to Anfield, with Papiss Cisse?s close-range header pulling one back before Jack Colback ensured the points would be shared when his deflected strike found the net. 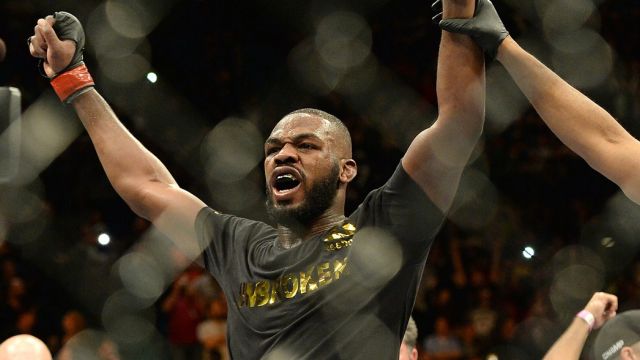 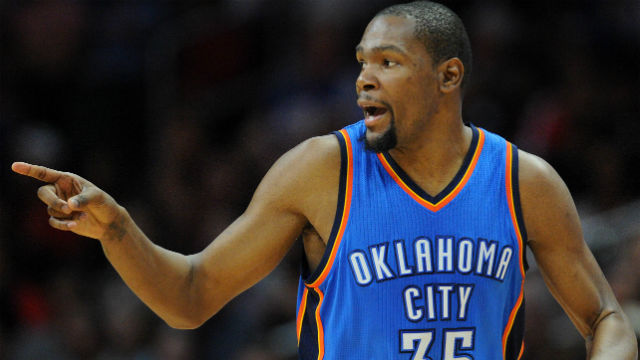