If you happened to arrive on Boylston Street early Monday morning, you might have been able to catch a glimpse of one of Boston’s biggest movie stars.

Shortly before the 2016 Boston Marathon got underway in Hopkinton, Mass., Mark Wahlberg was at the marathon finish line in the heart of Boston to film scenes for his upcoming movie, “Patriots Day,” which focuses on the 2013 Boston Marathon bombing and the ensuing manhunt for those responsible.

Wahlberg, as you probably can guess from these photos and videos taken at the scene, plays a Boston police officer in the film. 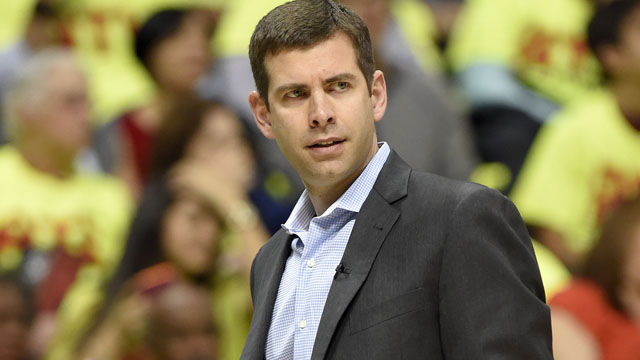 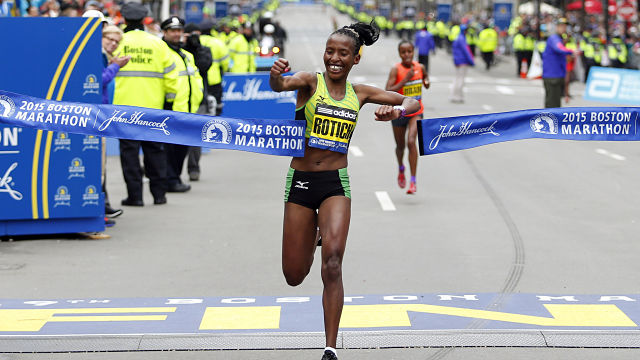