The Patriots need a jolt of youth in their receiving corps, but Belichick has had a rough go of finding solid wideouts in the draft since taking over the team in 2000. The Patriots have selected 13 receivers since Belichick was hired in 2000, and only three have more than 1,000 career receiving yards: Deion Branch (2002), David Givens (2002) and Julian Edelman (2009).

The Patriots have drafted five receivers (Taylor Price, Jeremy Ebert, Josh Boyce, Aaron Dobson and Jeremy Gallon) since Edelman, and they have combined for just 70 career catches for 917 yards.

There’s reason to believe Mitchell will succeed where those others have failed, however.

The Patriots have previously drafted receivers high on athleticism and low on experience in pro-style offenses. Mitchell has both. He ran a 4.45-second 40-yard dash at the NFL Scouting Combine with a 1.54-second 10-yard split, 6.94-second 3-cone, 4.34-second short shuttle, 36-inch vertical leap and 10-foot, 9-inch broad jump at 6 feet, 198 pounds. He also has 32 5/8-inch arms and 10 1/2-inch hands. His broad jump is in the 91st percentile for NFL receivers, while his hands are in the 97th percentile. His agility, explosion, speed, quickness, hand size and arm length all are above average.

Mitchell also played four years in a pro-style offense at Georgia, where he adjusted his routes based on what the defense was showing — something the Patriots also demand. He spent his other year at Georgia playing cornerback.

Mitchell was one of the best route-runners in the 2016 draft class, and he has great hands. He dropped just three passes on 93 targets in 2015, according to Pro Football Focus. He had one drop in 2014.

Mitchell, who spent the majority of time at “X” receiver in Georgia’s offense, also has the ability to fight for contested receptions and pick up yards after the catch. He’s not as big as a traditional “X” receiver, but his arm length and leaping ability make up for his lack of height.

So, why did he fall to the fourth round?

The biggest reason is lack of college production. He had 174 receptions for 2,350 yards with 16 touchdowns in four seasons at Georgia. He tore his ACL in 2013, missing the entire season, and played just eight games in 2014, catching 31 passes for 248 yards with three touchdowns. He didn’t have a great quarterback in 2014 or 2015, and he was playing in a run-heavy offense featuring Isaiah Crowell, Todd Gurley, Keith Marshall and Nick Chubb throughout his career.

An NFL scout told NESN.com that teams had concerns about Mitchell’s knees. The scout also said if wide receiver doesn’t work out for Mitchell because of his injury history, he could convert to cornerback. Mitchell played cornerback in high school and spent a year practicing the position at Georgia. Some teams, like the Seattle Seahawks and Jacksonville Jaguars, actually preferred him on defense. Mitchell also should be able to play special teams for the Patriots.

Mitchell has a great story off the field, and the children’s book author could write just as good of one on the field if he’s able to overcome his college injuries and beat the odds to succeed as a drafted receiver in the Patriots’ offense. 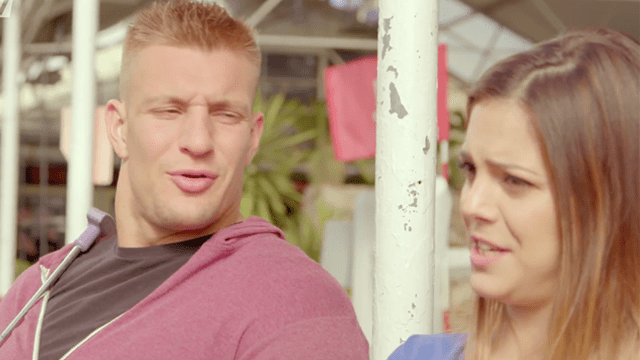 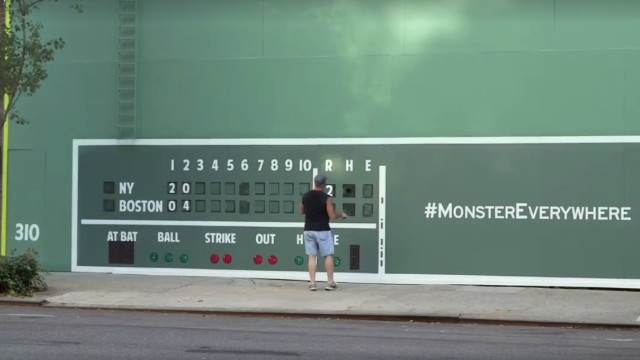