Rougned Odor didn’t like Jose Bautista’s late slide, but it turns out he’s one to talk.

The Texas Rangers second baseman landed the punch heard round the world on Bautista’s face after the Toronto Blue Jays right fielder attempted a takeout slide into Odor’s legs during the top of the eighth inning Sunday in Arlington. The whole ordeal was a culmination of Bautista reaching base after getting beaned by Texas pitcher Matt Bush and the Rangers’ already shaky feelings toward Bautista, but Odor still might have been a little quick to the punch.

You see, Odor once started another fight over a late slide back in 2011 with the Single-A Spokane Indians against, coincidentally enough, the Blue Jays’ affiliate Vancouver Canadians. Except that time, Odor was the one doing the sliding.

Not only that, Odor just last season nicked Los Angeles Angels infielder Johnny Giavotella with a late, spikes-up slide in a game last October. Odor apologized for the slide after the game.

Of course, we highly doubt Odor was thinking about something that either of those incidents when he punched Bautista on Sunday, but it only adds to the ridiculousness of the whole situation. 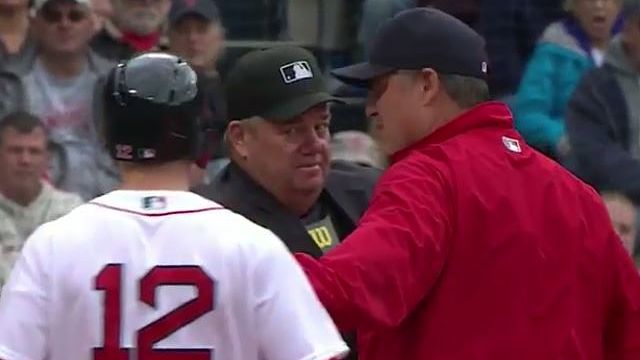 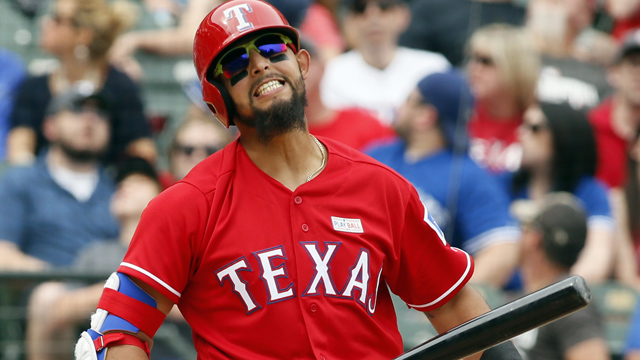