And it didn’t take very long for these choice words to come back and bite Roenick.

"If I were Sidney Crosby right now, I'd watch the work ethic that Jonathan Drouin has on a nightly basis." – @Jeremy_Roenick

Roenick picked a rather unfortunate night to rip Crosby for his effort, as the center evened the series with the Tampa Bay Lightning at one game apiece with his game-winning goal 40 seconds into overtime in the Penguins’ 3-2 win.

That certainly looked like plenty of effort on that play. 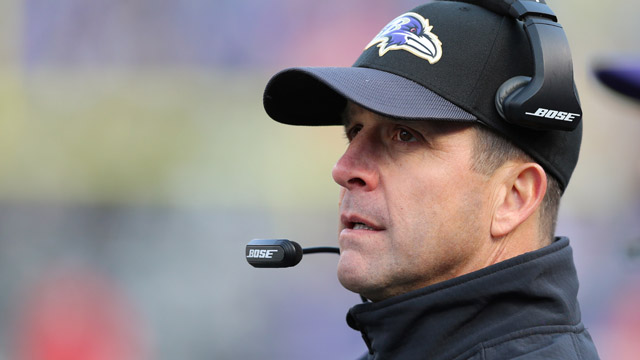 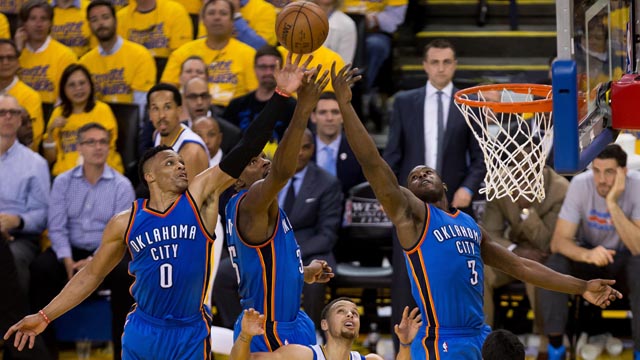