Team USA will kick off Copa America on Friday, having won all three exhibition games it played ahead of the tournament. Team USA defeated Puerto Rico 3-1 on May 22, Ecuador 1-0 on May 28 and Bolivia 4-0 on May 28. Having outscored opponents 8-1, optimism is high in the United States camp. But those wins were against weak opponents, and Team USA’s Copa America journey will be more challenging than anything it faced in May.

Like the tournament itself, the games were played in a tight space of time, leaving few opportunities for major changes. Nevertheless, Team USA is healthy, organized and hungry to impress on home soil.

Let’s look at five things those wins taught us.

They’re ready to play (in their own half)
The team’s spine is set in stone, with goalkeeper Brad Guzan, center back Geoff Cameron, midfielders Michael Bradley and Alejandro Bedoya and forward Clint Dempsey set to feature heavily. Collectively, they’ve appeared in 372 games for the national team, and Team USA will go as far as this group is capable of taking them.

Head coach Jurgen Klinsmann experimented with combinations in other parts of the field and spoke of a generational shift that looms over the course of the next two years. But the United States wants to make a mark at Copa America and play five or six games, reaching at least the semifinals. That only will happen if the aforementioned players are at their best.

Team USA always was well-structured, but its attack was more dynamic and dangerous when Klinsmann introduced younger attackers, who also defended capably, into the mix.

New generation provides extra power
Five players on Team USA’s 23-man roster are at least 33 years old. Veteran presence is important for Copa America, but they won’t all still be around at the 2018 FIFA World Cup in Russia.

Forward Gyasi Zardes, 24, and fullback DeAndre Yedlin, 22, were ever-present in 2015 and appear to have locked down starting spots for Copa America and beyond. The same goes for fullback Fabian Johnson, 28.

Striker Bobby Wood, 23, impressed with his athleticism, guile and skill in the three warm-up games. He scored one goal and assisted on two more. If he carries this form into the tournament, he’ll be one of Team USA’s breakout stars and will have profited from Jozy Altidore’s pre-tournament injury.

Crowd surfing or surging?
Toyota Stadium in Frisco, Texas, and Children’s Mercy Park in Kansas City, Kan., can seat 39,000 combined, but just 18,787 came out for the games against Ecuador and Bolivia.

Kobe Bryant estimated Team USA’s fanbase at around “a few million,” but everyone will be disappointed if they don’t come out in droves for the biggest soccer tournament the United States has hosted since the 1999 FIFA Women’s World Cup.

Ecuador could make noise
Playing in three of the last four World Cups has transformed Ecuador into a formidable team. “La Tricolor” was missing a few of its bigger names but still made the U.S. earn that narrow victory.

Ecuador will take on Brazil, Peru and Haiti in the Copa America group stage and should expect to reach the quarterfinal. It can aim for a semifinal berth, depending on which team it draws in the quarterfinal.

Bolivia toast
Bolivia hasn’t qualified for a World Cup since 1994, and their quarterfinal appearance at the 2015 Copa America in Chile marked their first progression from the group stage since 1997.

Bolivia was in pre-2015 form against the United States, offering little resistance after the first 15 minutes. 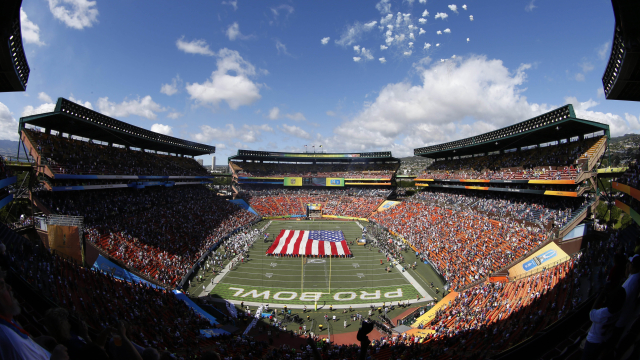 NFL Pro Bowl Reportedly Moving From Honolulu To Orlando In 2017 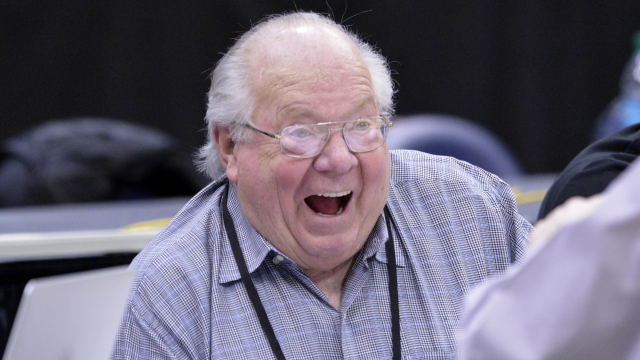