Warriors, To Save Season, Must Do What No NBA Team Has Done In 35 Years - NESN.com Skip to content

The Golden State Warriors, to save their historic season, must do something no Western Conference team has ever done in the conference finals: overcome a 3-1 series deficit.

The 73-win Warriors are on the brink of elimination after a 24-point Game 4 loss in Game 4 of their conference finals series against the Oklahoma City Thunder.

As you might imagine, history isn’t on Golden State’s side.

Only three teams have ever won a conference finals series after trailing 3-1, but all three have happened in the East.

The Warriors will be home for two of the final three games, including Game 5 at Oracle Arena on Thursday night, but a stunning comeback doesn’t seem probable given the way OKC guard Russell Westbrook is playing (tripe double in Game 4), in addition to Golden State guard Steph Curry’s injury. 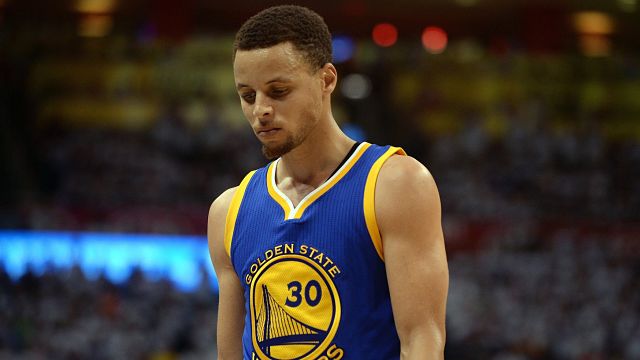 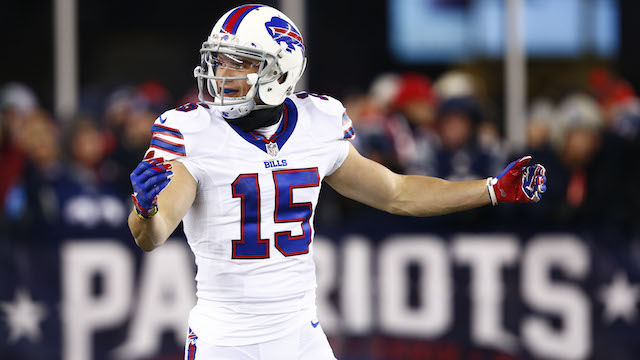