The Atlanta Hawks nearly pulled off a Game 1 upset over the Cleveland Cavaliers in the Eastern Conference Semifinals. Atlanta trailed by 18 points with just under four minutes remaining in the third quarter, but came storming back to take a one-point lead with eight minutes left in regulation.

The two teams battled throughout the fourth quarter, but Cleveland pulled away down the stretch to secure a 104-93 win.

Of course, it doesn’t matter how many points you win or lose by. Game 2 is a fresh sheet to be written on, and a golden chance for the Hawks to steal home court advantage heading back to Philips Arena.

Here’s how to watch Game 2 of Cavs vs. Hawks online.

Thumbnail photo via The Cleveland Cavaliers bench celebrates a basket during the fourth quarter against the Atlanta Hawks in game one of the second round of the NBA Playoffs at Quicken Loans Arena. The Cavs won 104-93. 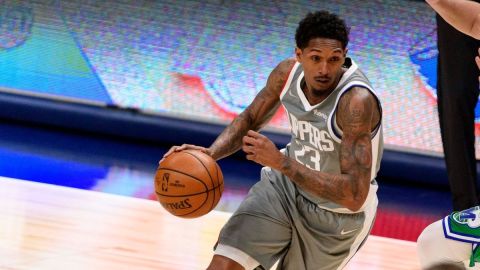 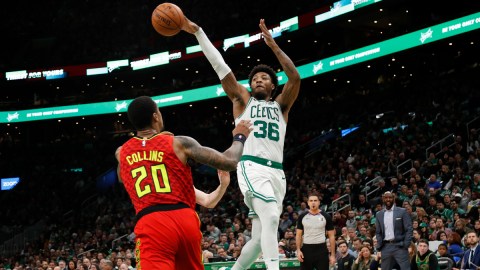 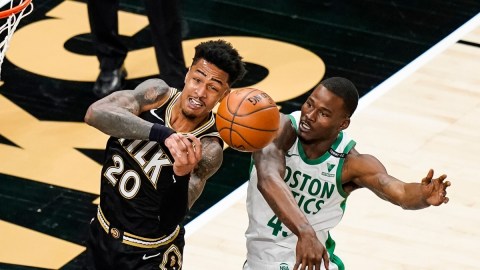