BOSTON — The Celtics have yet to make a big trade that will help them win now. But in the meantime, it appears they’re doing plenty of planning for the future.

After failing to trade the No. 3 pick in the 2016 NBA Draft and instead selecting California forward Jaylen Brown, the Celtics used their other two first-round picks to take 20-year-old Frenchman Guerschon Yabusele and 19-year-old Croatian Ante Zizic at Nos. 16 and 23, respectively.

In selecting international players with back-to-back picks, Boston became the first team to select two foreigners in the first round since the Detroit Pistons selected Darko Milicic and Carlos Delfino in 2003.

That strategy obviously didn’t work out for Detroit in what was an otherwise loaded draft. The Celtics are hoping for better luck with Yabusele and Zizic, although it might take a while to see the results. Yabusele, who admitted he was quite surprised Boston took him at No. 16 overall, said the Celtics haven’t yet talked to him about beginning his career overseas as a draft-and-stash player but certainly isn’t opposed to the idea.

“It’s not a problem for me,” Yabusele said in a press conference following his selection. “Even if I’ve got to go one year, two years in Europe, in another country and play, I’ll go. I just want to play in the NBA and try to be better, so it’s great.”

Zizic also said the Celtics haven’t discussed with him the possibility of a draft-and-stash, but at just 19 years old, it’s very possible he could begin his career overseas, as well.

Ante Zizic said Celtics didn't talk to him about draft and stash: "I need the day to think about it, talk with the guys from the club."

So, what can the Celtics expect from their two international big men? Yabusele is an above-average shooter for a player his size, having hit 43 percent of 3-pointers for the French club team Rouen despite being listed at 240 pounds. Yabusele said Thursday that Boston could employ him as a five, which could make him valuable as a stretch big man who can help spread the floor in head coach Brad Stevens’ “pace and space” offense.

Zizic, meanwhile, has drawn praise for his strong work ethic, solid rebounding and ability to finish at the rim. At 7 feet, 250 pounds, he could give the Celtics some much-needed size in the frontcourt, although he still has to develop as a rim protector.

Ante Zizic on Celtics visiting him: "Probably he liked me because I'm always 100 percent. I run the floor well."

Yabusele and Zizic both have potential, but given the current state of Boston’s crowded roster, Celtics fans might have to wait a year or two to see that potential realized. 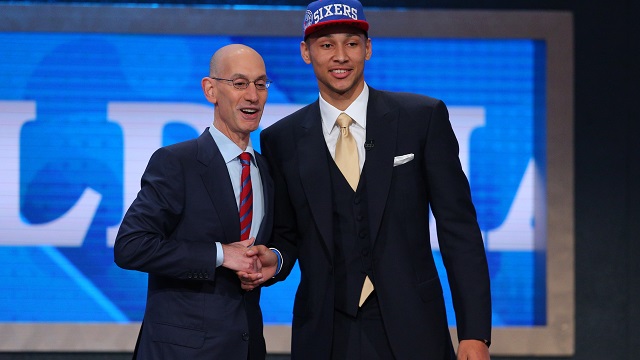 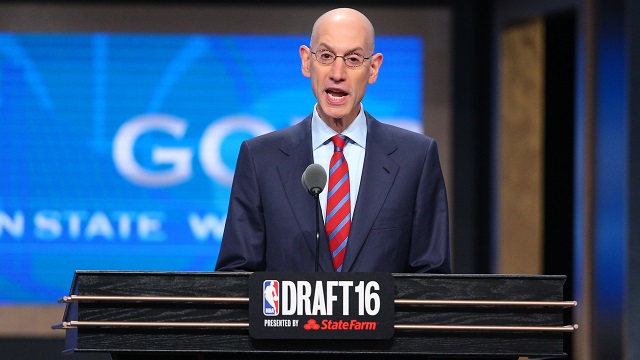 NBA Draft 2016: Every Draft Selection In Both Rounds, Including Trades