Cristiano Ronaldo was never going to let the 2016 UEFA European Championship pass him by without leaving his mark.

Ronaldo set two UEFA Euro finals records Wednesday in Portugal’s thrilling 3-3 draw with Hungary in Group F. In doing so, Ronaldo also rescued his country from an early and embarrassing elimination from Euro 2016.

Ronaldo, 31, registered his record 17th appearance at a European Championship when Portugal-Hungary kicked off. Ronaldo made his Euro debut on home soil in 2004, and has since participated in Euros 2008, 2012 and 2016.

France’s Lilian Thurman and the Netherlands’ Edwin van der Sar previously held the appearance record with 16, but Ronaldo passed them by playing in Portugal’s three group-stage games at Euro 2016. Italy’s Gianluigi Buffon, Spain’s Cesc Fabregas and Andres Iniesta and Germany’s Bastian Schweinsteiger all are on 15 appearances and likely will join the 16-game club next week in the knockout rounds of Euro 2016.

Ronaldo could lose his appearance record by the end of the tournament, but he set another standard Wednesday — one which will be harder for anyone else to break. He scored on a stunning back-heel flick in the 50th minute, redirecting Joao Mario’s cross pass Hungary goalkeeper Gabor Kiraly to make the score 2-2. In doing so, Ronaldo became the first player to score in four editions of the UEFA European Championship.

Portugal’s superstar captain entered Wednesday facing heavy criticism for failing to score in his team’s first two games at Euro 2016. His war-of-words with Iceland and tossing a reporter’s microphone into a lake only fueled both critics and his desire to answer them.

#HUNPOR – Cristiano Ronaldo has scored with 2 of his last 3 shots after failing to score with his first 25 attempts at #EURO2016.

Ronaldo's 32 shot attempts were twice as many as any other player at #EURO2016, and more than 8 full teams. pic.twitter.com/qrF4r4zp7L

This was some response.

Portugal will face Croatia on Saturday in the Round of 16. 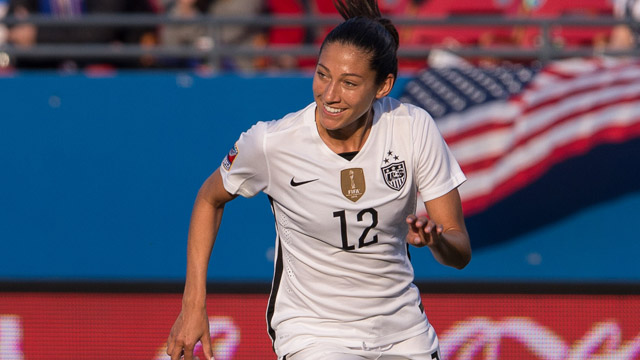 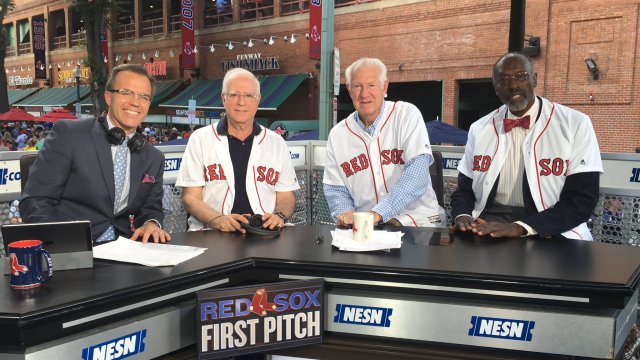