Boxing legend Floyd Mayweather Jr. and UFC featherweight champion Conor McGregor have been toying with the idea of a fight since The Notorious was pulled from his UFC 200 rematch with Nate Diaz.

“People hit me up and say, ‘Did you see Floyd just posted a poster of them squared off and said they’re fighting in September?’ and this and that,” the UFC president said Thursday on “The Herd with Colin Cowherd,” per FOXSports.com. “Listen, I don’t care what Floyd says. There’s only one way this fight’s happening (and that’s) through me.

“Floyd’s got to call me,” White added. “Floyd and I haven’t talked. The last time I saw Floyd was at the Celtics-Lakers game, Kobe’s (Bryant) last game against the Celtics. I was there, he was there, we talked, said what’s up and whatever, but we didn’t talk about fighting Conor McGregor.”

Ironing out the particulars of a fight between Mayweather and McGregor would be incredibly complicated. They compete in different sports — Mayweather still insists he’s retired — and both are huge draws, meaning there are a lot of financial matters to sort out.

Still, neither Mayweather nor McGregor has closed the door on a potential bout. Mayweather even continued to stoke the fire last weekend by posting a mock fight poster, though none of the buildup will matter until he picks up the phone.

“Here’s the reality: I haven’t talked to Floyd Mayweather once,” White said. “If you look at how long and how hard it took to get the (Manny) Pacquaio (vs. Mayweather) fight done, that’s the same sport.

“I don’t know what (Mayweather’s) angle is on this thing with Conor McGregor, but he?s not fighting Conor McGregor without calling me. It’s not going to happen.” 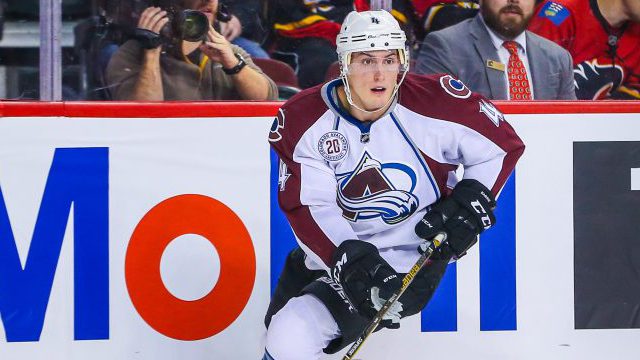