PAWTUCKET, R.I. — If Jabaal Sheard has another season like his first with the New England Patriots, the pass rusher is set to get paid next offseason.

He signed a two-year, $11 million contract last offseason, and with Chandler Jones traded to the Arizona Cardinals, Sheard likely will start in 2016. He’ll be a free agent next offseason if he and the Patriots can’t agree to an extension in the meantime.

“I’m not even thinking about that,” Sheard said Wednesday at a PLAY 60 event at Slater Park in Pawtucket, R.I. “I’m just focused on this season and going out there to take care of business and win as many games as we can possibly win.”

Defensive ends Olivier Vernon and Malik Jackson each signed five-year, $85 million contracts as free agents with the New York Giants and Jacksonville Jaguars, respectively, this offseason. Vinny Curry, who had just 3.5 sacks in 2015, signed a five-year, $47.25 million deal with the Philadelphia Eagles. So, if Sheard can continue to be productive in New England, he might price himself out of being a Patriot beyond this season.

Safety Patrick Chung and defensive tackle Markus Kuhn joined Sheard at the PLAY 60 event, where the three Patriots led kids through fitness activities. The Patriots, NFL, Verizon FiOS and NFL Network donated $7,500 to the city of Pawtucket to support health and wellness programming or to purchase new sports equipment.

Chung, unlike many other Patriots defenders, like Sheard, cornerback Malcolm Butler, linebackers Dont’a Hightower and Jamie Collins and defensive end Rob Ninkovich, is not in a contract year thanks to a one-year extension he signed last season. He’s now locked up through the 2018 season.

“I’ll take it,” Chung said. “It’s a blessing. I’m blessed. Everybody asks me how I’m doing. I say, ‘I woke up today.’ That added on is a blessing. I’m just going to have to prove myself and prove that I was worth it.” 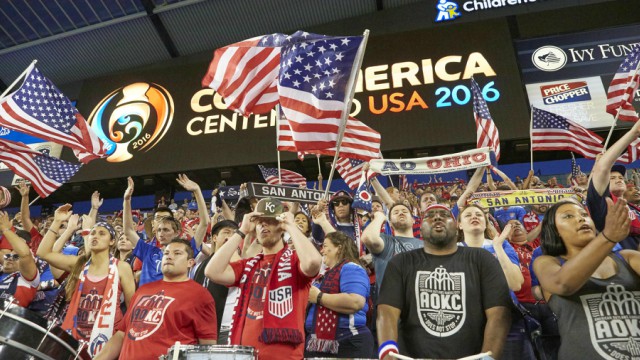 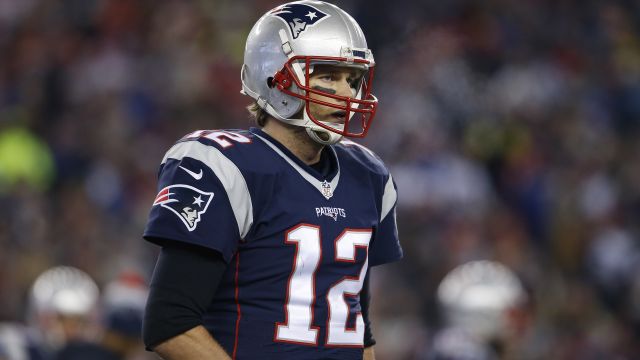 ESPN Trolls Tom Brady While Creating Mock Logos For Him, Gronk, Others