Three Reasons Why USA Soccer Has No Chance To Win Copa America 2016 - NESN.com Skip to content

Argentina is the oddsmakers’ favorite to win Copa America 2016 in the United States. Brazil, Chile, Uruguay and Mexico also are confident of succeeding at the 24-day tournament, which kicks off Friday night in Santa Clara, Calif.

So can the United States upset the odds and win the tournament?

We say a resounding “no.”

Ever-optimistic United States head coach Jurgen Klinsmann targets players’ “growth” and a place in the semifinals as his team’s objectives at Copa America 2016. We’ll examine Team USA’s chances of hitting that mark later this week, but this piece is about its chances of winning Copa America 2016 on home soil.

Top players win biggest prizes
The United States players are all capable and dedicated professionals but they’ll compete against the likes of Lionel Messi, Luis Suarez, James Rodriguez, Sergio Aguero and Javier “Chicharito” Hernandez. These superstars and stars play at club soccer’s highest level and earn the biggest salaries for doing so. Many of the their teammates ply their trades at clubs just a wrung or two lower on the international ladder. Even Mexico’s brigade of European-based players surpasses the United States’.

Not one of the U.S. players play for clubs in the UEFA Champions League — world soccer’s elite club competition — let alone one capable of winning it. Messi, Suarez and Rodriguez have done seven times combined.

Christian Pulisic is the only player on Team USA’s 23-man roster who is likely to reach that level in the next few years. He’s only 17, and there’s no telling how many minutes he’ll play at Copa America 2016.

Lacks of both quality and experience at the highest level has cost Team USA at World Cups, Gold Cups and previous Copa America appearances. That won’t change this year.

Format
League soccer differs from tournament soccer in that players’ and teams’ technical and tactical qualities earn the best results over time. Physical prowess and mental fortitude will be at a premium in this condensed tournament.

Team USA played three warm-up games against weaker opposition than it is likely to face at Copa America 2016. The results and performances demonstrated that the United States’ technical and tactical elements are firmly in place, but nothing we’ve seen in recent weeks or years suggest this team can physically or psychologically overpower top opposition.

Work in-progress
There’s nothing special about these United States players or coaches, relative to top competition.

Our skepticism isn’t a significant enough cause around which Team USA can rally and inspire itself unprecedented success, and we haven’t identified any others as the countdown clock to kickoff nears zero.

Team USA is on the rise but not necessarily on the march. Rather than winning Copa America 2016, we expect an improving Team USA to use the tournament as a staging ground for smooth qualification to the 2018 FIFA World Cup and perhaps a surprisingly successful tournament in Russia in two years’ time.

Read how Copa America 2016 can create a new soccer world >> 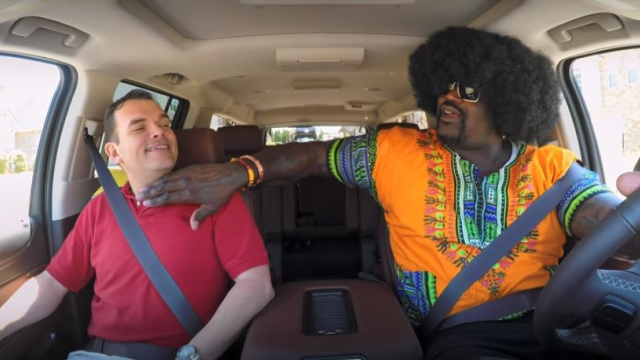 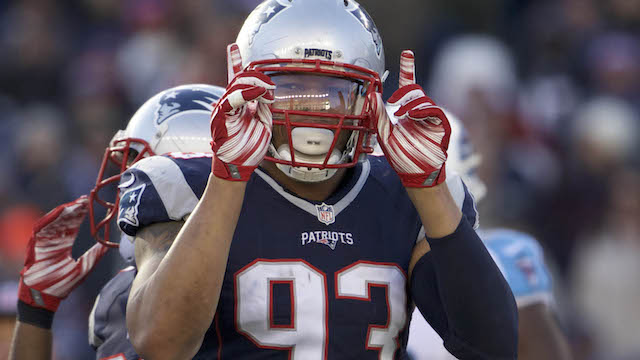 Jabaal Sheard ‘Not Even Thinking About’ Potential Patriots Contract Extension