The New York Yankees aren’t a very good baseball team. They don’t have a very good farm system. What they should do over the next few weeks is pretty obvious.

Of course it’s not really that simple.

Cole Hamels shut down the Yankees on Tuesday night, and the Texas Rangers’ offense exploded late while cruising to a 7-1 win in the Bronx. The loss was New York’s third in a row, dropping the team nine games back of the surging Baltimore Orioles in the American League East. The Yankees also are 3 1/2 games out in the AL wild card race.

Could the Yankees get hot, run off a stretch of wins before the Aug. 1 trade deadline and creep back into the race? Sure. That’s technically possible. It doesn’t feel very likely, though, as the Yankees are a flawed team.

The starting rotation hasn’t been very good. CC Sabathia and Masahiro Tanaka have been serviceable, sure, but after that, it’s a tire fire. Michael Pineda, Nathan Eovaldi, Ivan Nova and Luis Severino have combined to make 47 starts, in which they’ve combined for a 5.64 ERA.

Perhaps the Yankees could overcome starting pitching question marks with a potent offense (like, say, the Boston Red Sox), but the offense has been an even bigger disappointment. The Yankees’ offense ranks 24th in all of baseball in runs … behind the Oakland Athletics and only one run ahead of the Tampa Bay Rays. The Bronx Bombers they are not.

The Yankees’ offensive outage actually could get worse, too. Outfielder Carlos Beltran left Tuesday’s game with a hamstring injury, and it’s unclear how much time he’ll miss. Quite frankly, he’s the only Yankees hitter who has been worth a darn this season. Despite being 39 years old, Beltran is enjoying a fine 2016 campaign, with 19 home runs and 53 RBIs to go with a .906 OPS. Yankees fans must shudder to think where their team would be without him.

But even if Beltran isn’t going to miss an extended period, Yankees general manager Brian Cashman should look to deal at the trade deadline. Consider this: Baseball America and Baseball Prospectus — considered two of the best publications when it comes to evaluating prospects — ranked the Yankees’ farm system as the 16th- and 18th-best system, respectively, entering the 2016 season.

The Yankees, despite their problems, do have some enticing trade chips that could fix those perceived prospect problems. If Cashman does decide he wants to sell, he’d almost certainly start with the bullpen. Credit the Yankees for identifying holes in the rotation and offense and building a super bullpen they hoped would lessen the burden. That plan hasn’t worked, but that’s certainly not the bullpen’s fault.

The most obvious trade possibility has to be Aroldis Chapman. The Yankees took a chance on the controversial flame-thrower, even wearing his 30-game suspension to start the season. Chapman, however, will be a free agent at season’s end. We’ve seen the price for relievers at recent deadlines skyrocket, especially given the success of the Kansas City Royals, who built one of baseball’s best pens, so Cashman and the Yankees could command a nice return if they decide to dangle Chapman. A team like the Miami Marlins certainly looks like a fit, especially given their reported interest.

It’s also probably worth listening to offers for Andrew Miller. He’s signed at a relatively team-friendly $9 million per season through 2018, but the Yankees have Dellin Betances, who figures to be their future closer. And if nothing else, the Yankees certainly have proved during Cashman’s tenure that they can build (and rebuild) a bullpen.

Now seems like a good time to point out the Chicago Cubs blew another save Tuesday night. They, too, should have interest.

And if Beltran is healthy, he also seems like a worthwhile trade chip. Contenders, especially in the AL, looking to add a middle-of-the-order bat and postseason success (.332 career playoff average) should line up for a player like Beltran should he be made available.

The obvious problem is selling your role as “sellers” to the Yankees fan base. That’s obviously understandable. But this doesn’t look like a long rebuild. Mark Teixeira ($23.125 million and -0.1 WAR in 2016) comes off the books after this season, and the contractual albatrosses of Sabathia and Alex Rodriguez are gone after 2017.

The Yankees will have money to play with, just in time for a 2018 offseason that could feature the likes of Bryce Harper, Manny Machado, Andrew McCutchen, Jose Fernandez and Josh Donaldson. They can start to build toward that era in the coming weeks. 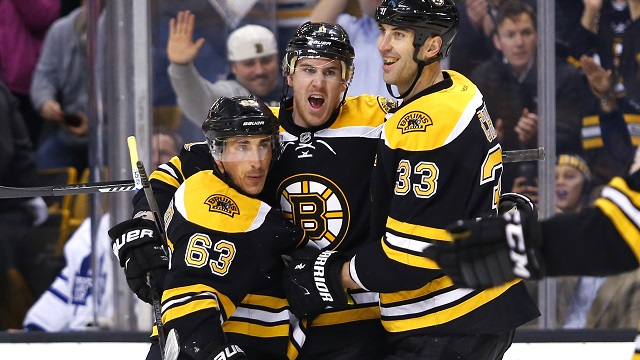 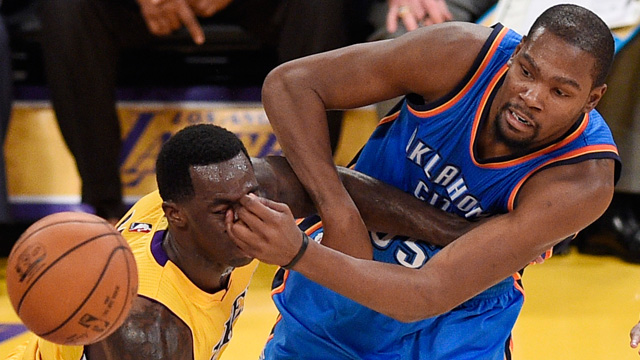