The New York Knicks’ acquisition of Derrick Rose from the Chicago Bulls on Wednesday could be a precursor to bigger things in the Big Apple.

This isn’t all that surprising, as many just assumed the Knicks would be among the teams making pitches to Durant when he hits the open market July 1. But according to Isola, Jackson believes New York enhanced its bid to land Durant by acquiring Rose, who was the NBA’s MVP in 2011.

The Knicks currently have a roster featuring the likes of Rose, Carmelo Anthony and Kristaps Porzingis, so there’s no shortage of talent or star power in New York. People familiar with Durant’s thinking told ESPN.com last month the Knicks would need to bolster their backcourt in order for the seven-time All-Star to consider them in free agency, and New York did that by acquiring Rose.

Of course, the Knicks will have plenty of competition for Durant. The Golden State Warriors, San Antonio Spurs and Boston Celtics are just a few of the many teams pursuing him, and he could wind up spurning them all and re-signing with OKC. 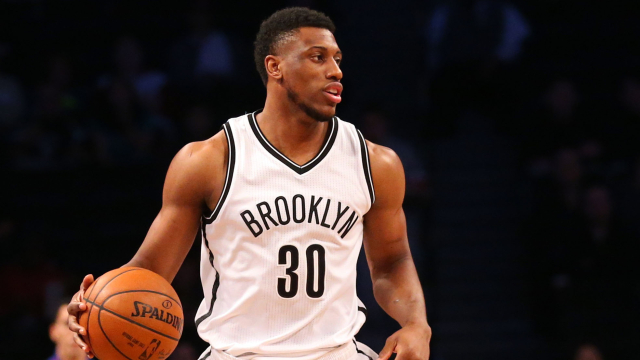 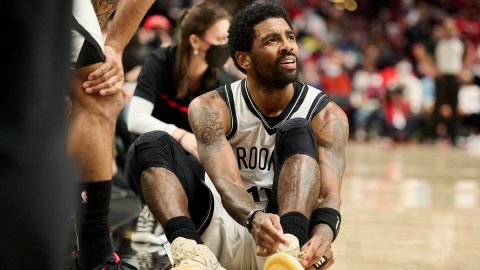 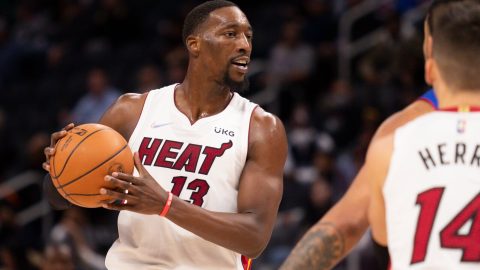