The Calgary Flames need a No. 1 goalie and the Pittsburgh Penguins have two of them.

So, the teams appear to be natural trade partners, and perhaps that’s why they’ve reportedly at least talked about a potential deal involving Penguins netminder Marc-Andre Fleury.

“Flames (general manager) Brad Treliving is well aware of the possible fit and, as should be expected from the diligent workhorse, he’s been in contact with (Penguins general manager Jim) Rutherford,” Eric Francis of the Calgary Sun wrote Wednesday.

Fleury lost the Pittsburgh net to backup Matt Murray because of an injury during the regular season and never got it back, as the Penguins won their fourth Stanley Cup title last weekend. Murray, who’s nine years younger than Fleury and posted a .923 save percentage in the 2016 Stanley Cup playoffs, also is a much cheaper option on his entry-level contract.

As Francis points out, the Penguins need to shed some money to be salary cap compliant for next season.

The Flames were the only team in the league to post a sub-.900 save percentage this past season. Their .892 mark was a steep decline from an unsustainable .911 — based on the caliber of their goalies — set in 2014-15. Fleury would be a substantial upgrade over Calgary’s current crop of goalies. 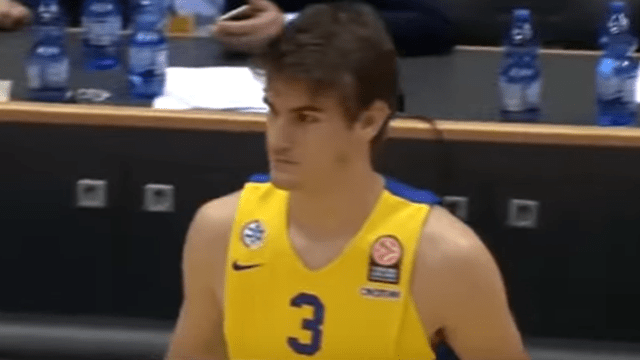 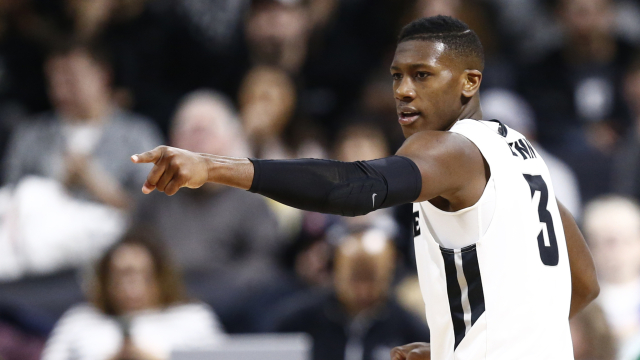