Chandler Jones was traded to the Arizona Cardinals over the offseason, and it appears Rob Ninkovich, for now, has been acquired by the linebacker group.

Ninkovich played linebacker for his first three seasons with the Patriots before being moved to defensive end full time in 2012. He last played strong-side outside linebacker in 2011 while also rushing the passer from the edge. He has spent time at inside and outside linebacker during minicamp, and he’s embracing the challenge of a new role.

Ninkovich has been forced to wear many hats for the Patriots over the years. The defensive captain even served as the Patriots’ primary long snapper in a 2014 game against the Green Bay Packers.

“This game, there’s many things that are hard to master,” Ninkovich said. “Trying to learn different positions is a challenge, and I embrace that. …

“I’ve played multiple positions many times in my life. Whatever I’m at, really it’s just to help the team and do whatever I can and be multiple. I figure that’s one of the strengths of my game is playing different positions.”

Many assumed Shea McClellin would serve as the Patriots’ third linebacker alongside Jamie Collins and Dont’a Hightower this season, but the free-agent addition has been playing on the edge thus far in the spring. Moving Ninkovich to linebacker could signal a Patriots switch to a 3-4 base defense.

Ninkovich already has made a highlight play in the new role, picking off a Tom Brady pass Tuesday. The 32-year-old defender had 6.5 sacks last season, but he could provide stout run defense in the middle of the Patriots’ defense if the move is permanent. 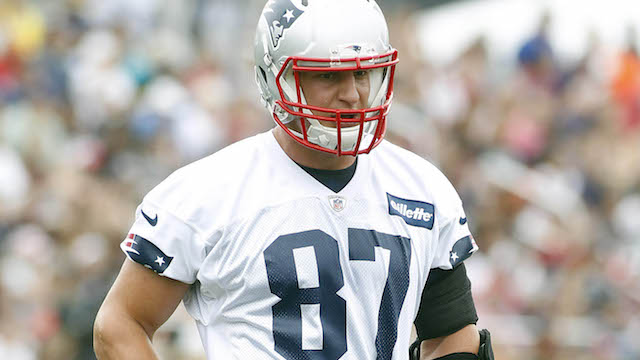 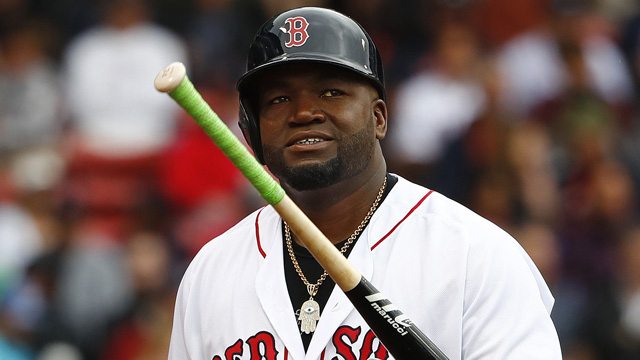