The bad gets worse for the Golden State Warriors.

After giving up a 22-point lead to the Cleveland Cavaliers and scoring a season-low 11 points in the first quarter on Thursday night in game 6 of the NBA Finals, two-time defending MVP Stephen Curry appears to have injured his right shooting hand.

The Warriors’ point guard was seen holding the hand and shaking it through several possessions midway through the second quarter, but remained in the game to hit four free throws and a long 3-pointer.

Curry didn’t miss any time due to the hand problem but cooled off considerably and hit just one shot for the rest of the half after sparking a Warriors rally by scoring eight quick points in the second quarter.

Curry missed half of the first quarter after picking up two fouls defending Kyrie Irving, who was an explosive force to be reckoned with. Curry picked up a third foul later in the second quarter but remained in the game. 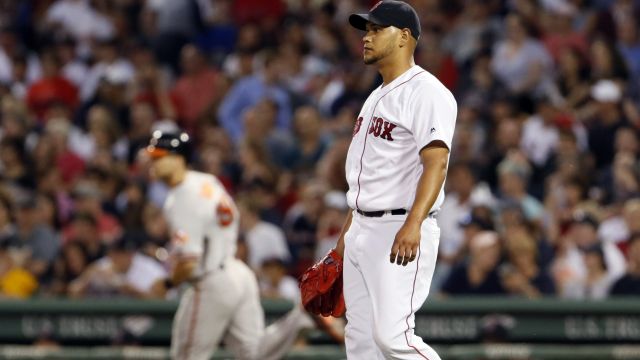 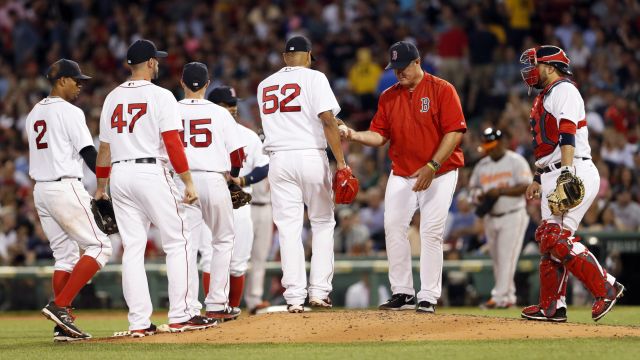