If you’re looking for a place to travel to this summer, you might want to consider somewhere other than Brazil.

Sure, the 2016 Summer Olympics will be held in Rio de Janeiro, but Brazil’s current political and economic climates have created a pretty dire situation.

Governor Francisco Dornelles recently told Brazilian newspaper O Globo that Rio still is waiting for a $860 million payout from the federal government, which might result in halted police patrols, according to USA TODAY.

“How are people going to feel protected in a city without security?” Dornelles said, via USA TODAY. “I’m optimistic about the Games, but I have to show reality. We can have a great Olympics, but if some steps aren’t taken, it can be a big failure.”

This is far from the only bad news coming out of Brazil, as the Zika virus, water pollution and impeachment trial against President Dilma Rousseff also have raised questions about the Summer Games.

And even the people of Brazil apparently are warning travelers at airports about the situation in Rio de Janeiro.

Seen at the airport in Rio today: First responders welcome toutists. A sign of what's to come during the Olympics? pic.twitter.com/mCOYB3deuo 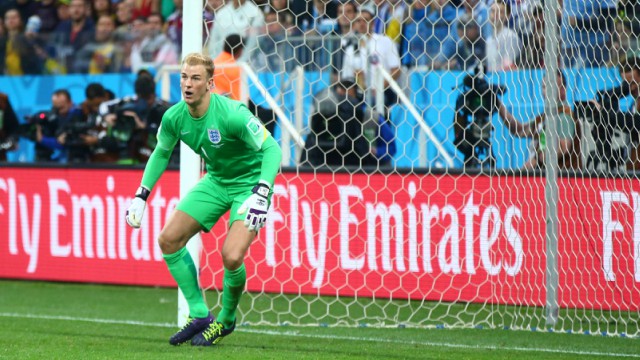 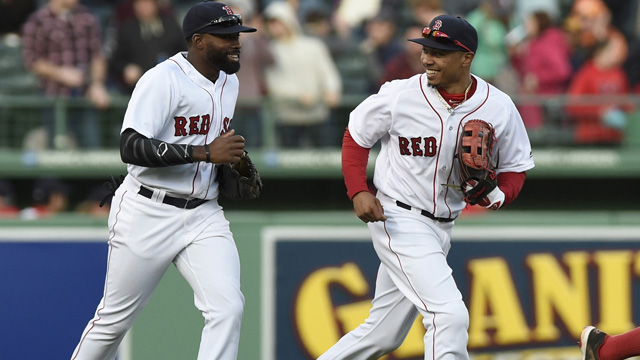