Argentina took a 2-0 lead early in the second half, lessening the need to play Messi, who’s resting an injury.

Messi on the bench. #CopaAmerica https://t.co/C6peF9Rbij

Nicolas Gaitan, Messi’s replacement, nearly scored a goal early in the game, too.

Messi will start Argentina’s Copa America opener against Chile on the bench, ESPN reported Sunday, citing Spanish newspaper Diario As. Messi still is recovering from a back injury he suffered May 27, and his recent jet-setting to Argentina, Spain and back to the United States probably hasn’t helped his physical situation.

Messi complained of “intense pain” in his lower back after limping out of Argentina’s win over Honduras. The injury prevented Messi from attending the first day of his tax-fraud trial last week in Barcelona.

Argentina coach Gerardo “Tata” Martino said Sunday at his team’s pregame press conference that he would decide whether to start or rest Messi after that day’s practice session. Nicolas Gaitan will replace Messi in Argentina’s lineup if the superstar forward fails to progress in his recovery.

Argentina-Chile is one of Copa America’s most anticipated games. Not only does it pit two of the tournament favorites against each other, it also serves as a rematch of the 2015 Copa America final, which Chile won on penalty kicks.

Messi’s absence would remove some gloss from the occasion. Chile midfielder Arturo Vidal admitted as much Sunday at the pregame press conference.

“I would like for Messi to play, I would like for him to recover, not only for Argentina but also for the sake of soccer because I want tomorrow to be a great soccer game, for the spectators to enjoy the game,” Vidal said through an interpreter, according to ESPN’s Jeff Carlisle.

We and soccer fans around the world, but outside of Chile, probably agree fully with Vidal’s sentiments. 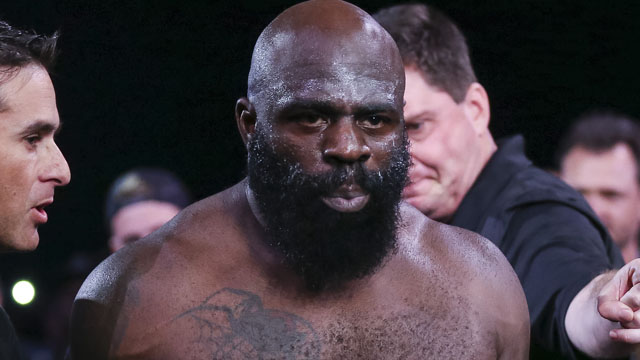 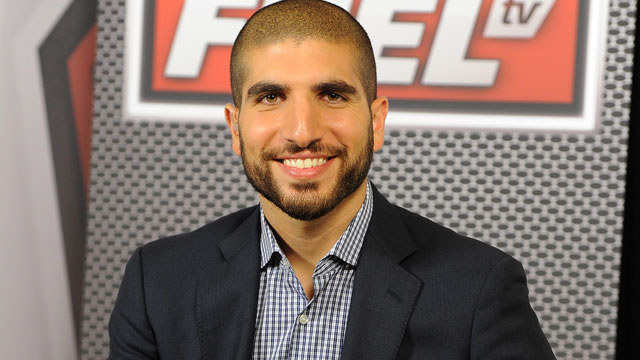 UFC Lifts Ban On Reporter Ariel Helwani, Will Allow Him To Receive Credentials