Major League Baseball’s All-Star Game is the most-watched of the four American professional sports, drawing more eyeballs than the NBA’s, the NHL’s and the NFL’s Pro Bowl. But in many ways, it’s also the most flawed.

Baseball uses its annual midseason showcase to determine home-field advantage for the upcoming World Series — an idea that seems just as ridiculous now as it did when it was first implemented in 2003.

And it’s not just fans who feel that way. As Boston Red Sox pitcher David Price, a five-time All-Star, explained to WEEI.com’s Rob Bradford, adding real stakes to the game also makes it less enjoyable for those playing in it.

“I know guys want to go to the All-Star Game, but that’s three or four off-days right there. You want to be able to relax,” Price told Bradford. “You want to be able to have fun. You’re going to have your friends and your family there and stuff like that. But when it means as much as it does, it makes it tough.

“Guys are going to be out there for one at-bat, or two at-bats, or two innings, guys don’t prepare themselves the same way as they would be for a regular-season game, or any other game for that matter. You kind of show up, take BP, everybody is hanging out and it’s good to just be around everybody. I think that’s what everybody looks forward to. I know for me as a pitcher, my most enjoyable All-Star Games were ones I knew I wasn’t throwing. Those had been the times and I had gone out there and enjoyed the most.

“I think if they took the meaning away from the All-Star Game, which the fans are still going to enjoy and they don’t care if it decides home-field advantage or not. They just want to see an All-Star Game, and moreso they want to see a Home Run Derby. I think it has too big a meaning on it. You watch the NBA All-Star Game, it’s zero defense and 80 dunks. That’s what fans want to see. It’s not about who wins or loses, it’s about seeing the best talent in Major League Baseball going out there and competing against one another in a situation you only get to see at the All-Star Game.”

The All-Star Game doesn’t always feature the best of the best, however, which brings us to Part 2 of Price’s complaint: that the use of fan voting to select All-Star starters often rewards undeserving players.

“There are a lot of guys, especially position players, who will be All-Stars, and starters for that matter, who either don’t deserve to start or don’t deserve to be there,” Price told Bradford. “You want the right guys to be rewarded, and not just on your team. You want to see that guy who is having that unbelievable year get rewarded for it. To me, that’s what an All-Star is. The guys who have performed the best to that point in the season, they get rewarded for it. Whenever it deals with home-field advantage for the World Series, that means a lot. It’s a very big deal. So you want to see the best nine players out there and you want to give your league a chance to win.

“That’s what makes it so special for a pitcher to make an All-Star Game, because you get voted in by your peers and the people you’re competing against. When you earn that respect from the guys around the league, that feels good. But for position players, the fanbases that are the biggest or the teams that do the best job of not only promoting their players. … Making ways for fans to be at games and vote frequently, those teams do a tremendous job of doing that, but I don’t think that’s what the All-Star Game really is.” 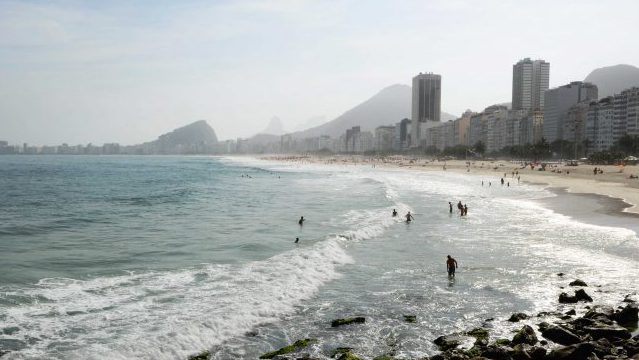 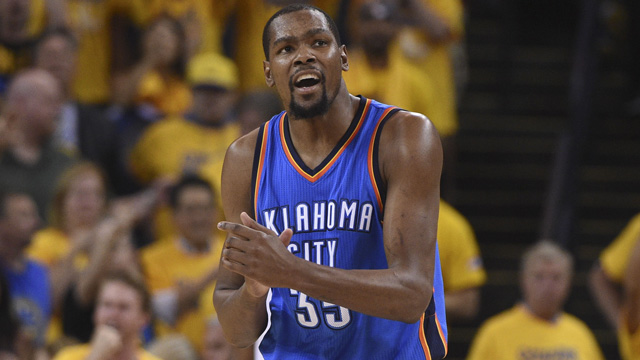