The Captain officially is a married man.

The former New York Yankees shortstop and Sports Illustrated swimsuit model had been engaged since the fall of 2015 and were dating for three years.

The pair hosted fewer than 100 guests at the ceremony, according to the New York Post, and former Yankees Jorge Posada, Andruw Jones and Tino Martinez all were in attendance. 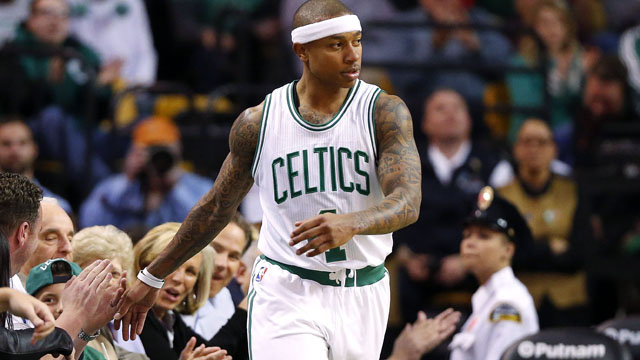 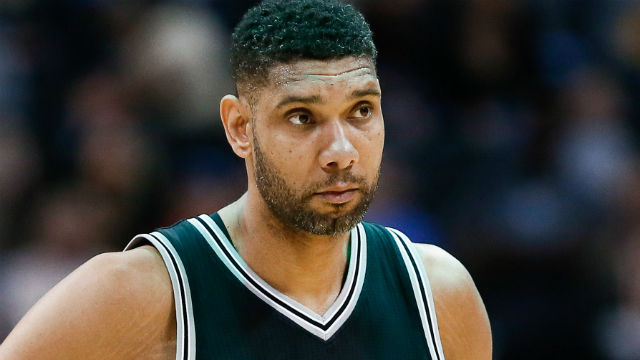