Editor?s note: To help you prepare for your fantasy football draft, NESN.com will profile each NFL team and analyze which players are worth picking and which players aren?t worth your time. Today, we look at the Patriots.

Some teams don’t even have one draft-worthy player in fantasy football. The New England Patriots aren’t one of those teams.

The Patriots are loaded with talent, and that’s good news for fantasy players. But because of injuries and one prominent suspension, there still are some question marks surrounding New England.

So, let’s take a look at which Patriots players you should draft, avoid and take a shot at as a sleeper.

DRAFT-WORTHY
Rob Gronkowski, Tight End: Gronk is the only tight end worth drafting in the first round, and you likely won’t be disappointed if you select him. After some injury issues, Gronkowski has played in 15 games in each of the last two seasons, and he eclipsed the 1,000-yard and 11-touchdown mark in both of them.

Julian Edelman, Wide Receiver: Yes, Edelman has some injury issues, but he certainly looked like someone ready to lace up his cleats during a recent trip to Fenway Park. When healthy, Edelman has been the Patriots’ top offensive weapon not named Gronkowski or Tom Brady. He likely is a third- or fourth-round pick because of the injury concerns, but he’s a strong value at that point.

Dion Lewis, Running Back: Are you sensing a theme with injuries? Lewis also has some question marks after suffering an ACL injury last season, but when he was healthy, he was a great complement to the Patriots’ passing attack. He probably will be picked around the fifth round because of the ACL, and he’s certainly worth a shot there.

Tom Brady, Quarterback: Brady will serve his four-game Deflategate suspension, meaning if you draft him, you’ll need another starter for Weeks 1 through 4. In our opinion, Brady is worth the risk, but you need to have a solid Plan B for the first month. Due to his suspension, he’ll probably still be on the board in the fifth round.

Stephen Gostkowski, Kicker: There’s no better kicker in the game. Period. End of story. He was a perfect 52-for-52 on extra points during the 2015 regular season, and he was tied for second in made field goals with 33 and tied for fifth in field-goal percentage at 91.7. He might go as high as the eighth round in some leagues, although it’s still a risk to take a kicker then. But if you’re going to reach for any kicker, make it Gostkowski.

Martellus Bennett, Tight End: Bennett should not be your Plan A for tight end, but because of how important that position is in the Patriots’ system, consider him for your flex. His numbers dipped in 2015, but expect him to get plenty of red-zone targets if defenses are focusing on Gronk too much. Bennett is an end-of-the-draft player.

AVOID
Danny Amendola, Wide Receiver: Amendola is a borderline draft-worthy/avoid fantasy player. If he’s healthy, he likely will be first in line for reps as the Patriots’ No. 2 receiver, but there’s a plethora of other options for coach Bill Belichick to turn to, including newcomer Chris Hogan. Amendola also has never had more than three receiving touchdowns in a season, which should give fantasy owners pause.

LeGarrette Blount, Running Back: Blount is another Patriot you could argue is a draft-worthy player, especially with his six touchdowns in just 12 games last season. But Lewis should get the reps at No. 1, and there are plenty of players looking to surpass Blount on the depth chart. And based on what ESPN’s Mike Reiss is predicting, Blount’s role might be in jeopardy.

SLEEPER
Chris Hogan, Wide Receiver: The Patriots picked Hogan away from the Buffalo Bills, and that could end up being a big steal if he thrives in New England’s offense. He likely will battle Amendola for reps, but he has big upside for this season and beyond. He’s worth a shot as a late-round pick.

Jimmy Garoppolo, Quarterback: If you’re drafting Brady, you still need another quarterback for the first month. So why not the player who will start in his place? Garoppolo is a late-round draft pick at best, so he could be worth a shot for Brady owners. 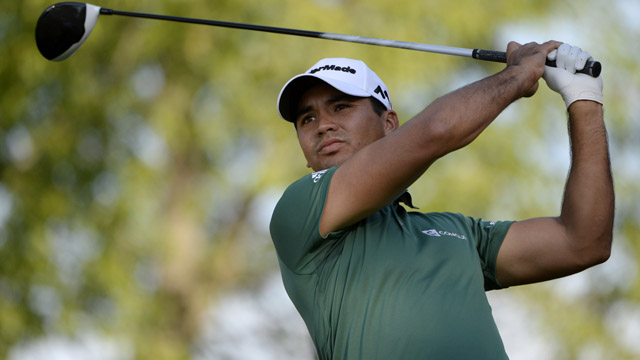 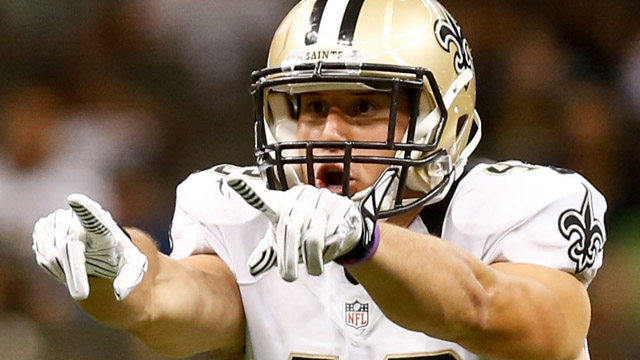