Gabby Douglas might be peaking at just the right time.

Douglas’ good form has put her in contention for a place in USA Gymnastics’ lineup in the all-around competition at the 2016 Summer Olympics in Rio de Janeiro, national team coordinator Martha Karolyi told NBC Sports on Monday. Douglas, the all-around gold medal winner at the 2012 Olympics in London, struggled at the Olympic Trials earlier this month, but the improvements she has made in pre-Olympic training have impressed Team USA’s coaches.

?Gabby?s preparation is in a very, very good direction, and I foresee that she can be in the all-around, but we?re not taking this decision as of now yet,? Karolyi said.

Karolyi and her colleagues will  select three of the United States’ five gymnasts to compete in the all-around qualifying rounds in Rio. Douglas is competing with Simone Biles, Aly Raisman, Laurie Hernandez and Madison Kocian for the chance to defend her gold medal.

?We have a tentative lineup, but that?s absolutely tentative, and we would not reveal that lineup at the moment yet, because most likely there will be changes as time goes,? said Karolyi, who expects to pick the all-around lineup next week.

Douglas would accomplish an epic feat by winning all-around gold in Brazil. The last woman to successfully defend the sport’s most prestigious title was Vera Caslavska in 1968.

Even winning a spot in Team USA’s all-around lineup would mark an historic triumph for Douglas. Nadia Comaneci was the last woman to do so, earning second place in 1980.

The clock is ticking, Douglas is working, and we’ll soon find out whether history is in the making. 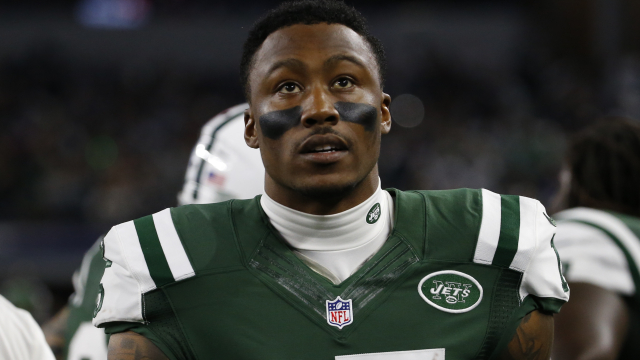 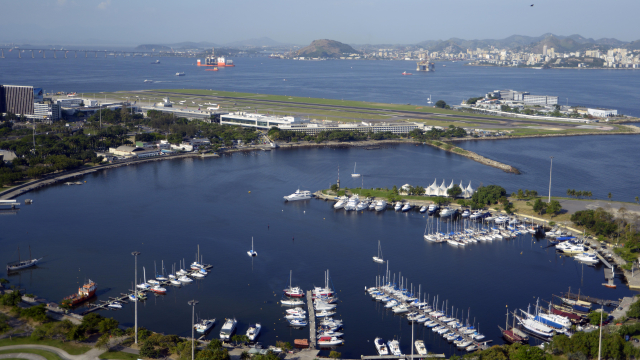