Olympic athletes will have to deal with a lot of crap in Rio. Literally.

According to News.com.au, government and Olympic officials have acknowledged that efforts to treat sewage and clear garbage from Guanabara Bay and other beaches in Rio de Janeiro have been insufficient. This has prompted health experts to warn those competing in swimming, sailing and windsurfing events.

“Foreign athletes will literally be swimming in human crap, and they risk getting sick from all those microorganisms,” Dr. Daniel Becker, a pediatrician who works in poor neighborhoods, recently told The New York Times. “It’s sad but also worrisome.”

Environmentalists and scientists have said Rio’s waters are much more contaminated than previously thought, with recent tests by government and independent scientists revealing viruses and bacteria in many of the city’s waters, according to The New York Times.

Government officials and the International Olympic Committee reportedly say the areas where athletes will compete meet World Health Organization safety standards, but the amount of trash and sewage contaminating many of Rio’s waters is concerning, nonetheless.

“We just have to keep our mouths closed when the water sprays up,” Afrodite Zegers, a member of the Dutch sailing team that has been practicing in Guanabara Bay, told The Times. 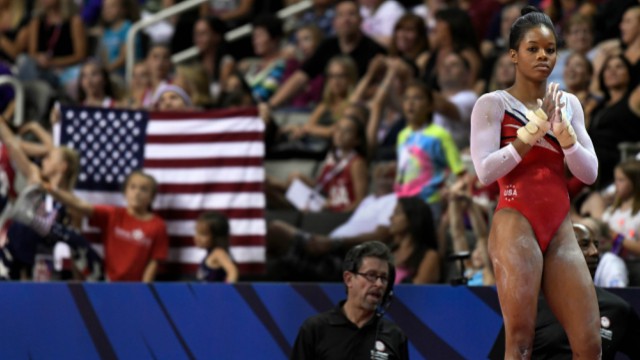 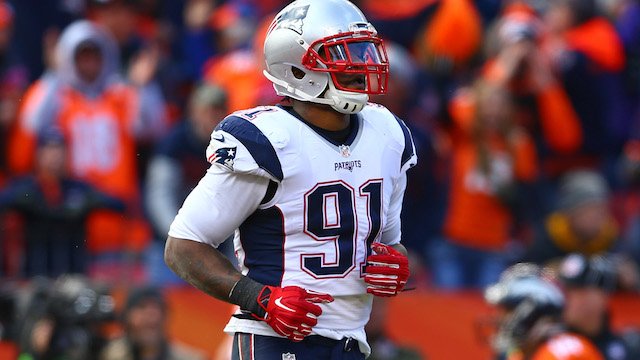