Nick Foles might be the dumbest man in America, but at least one other NFL quarterback should thank him for it.

Foles, the Los Angeles Rams quarterback, reportedly was released by the team Wednesday at his request. The 27-year-old was set to make up to $8.75 million this season, per Spotrac, but he has been upset since the Rams selected quarterback Jared Goff with the No. 1 overall pick in the NFL draft earlier this year.

Apparently being paid nearly $9 million to live in L.A. — where it’s 75 and sunny all the time — for a year just wasn’t good enough for the now ex-Ram.

Meanwhile, ESPN’s Ed Werder dropped this little nugget regarding the ripple effect Foles’ situation had on free-agent quarterback Ryan Fitzpatrick, who spent his offseason laughing off some horrible contract offers from the New York Jets.

Ultimately, Fitzpatrick and the Jets agreed to the one-year, $12 million pact, and Foles still is stupid. 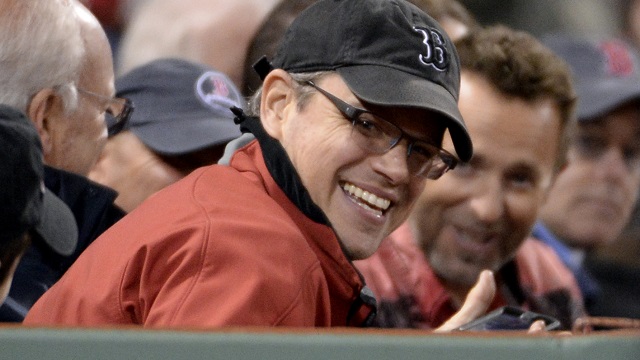 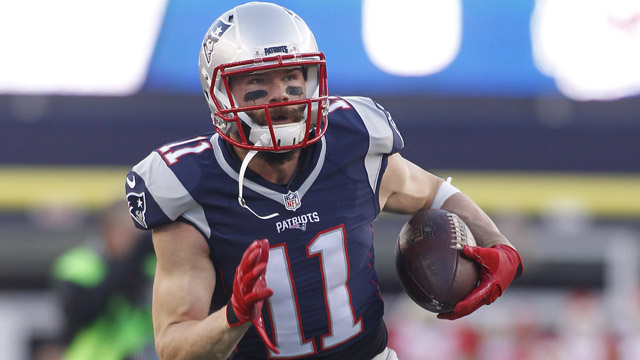