Kobe Bryant might have made a name for himself wearing purple and gold, but it seems he likes sporting scarlet red, too.

The former Laker stopped by the Ferrari factory and Fiorano Circuit in Maranello, Italy, on Thursday. While there, he received a private tour of the facilities, and even got a chance to lap Fiorano in a Ferrari F12 TDF. Bryant was in Italy as part of a tour in multiple cities in Europe to interact with young athletes outside the U.S. Bryant’s family moved to Italy when he was 6 years old and that is where he first learned to play basketball. After leaving Maranello, Bryant stopped by one of the basketball courts where he first played the game to speak with some local children. 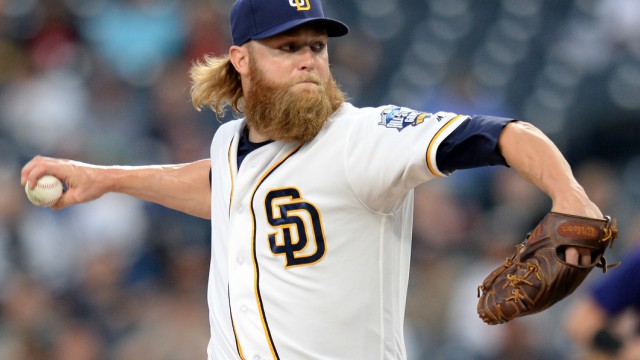 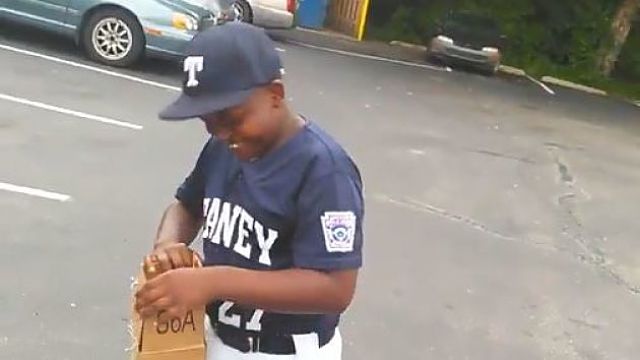