Evan Turner will have no trouble finding a job.

At least six teams are in the hunt for Turner, a source told Sporting News. That number could climb to seven if Turner’s most recent team, the Boston Celtics, jumps into the mix.

The New York Knicks and Chicago Bulls reportedly were expected to pursue Turner, but a source told Sporting News the New Orleans Pelicans, Dallas Mavericks, Los Angeles Lakers and Memphis Grizzlies also are preparing to bid for the 27-year-old swingman.

Turner, who was drafted second overall by the Philadelphia 76ers in 2010, is coming off a strong season with the Celtics in which he averaged 10.5 points, 4.9 rebounds and 4.4 assists in 28 minutes per game while serving primarily as Boston’s sixth man. 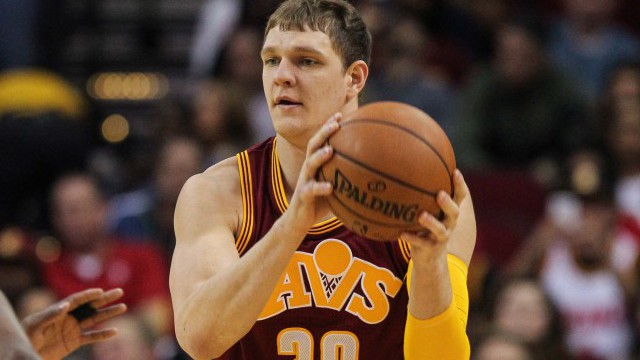 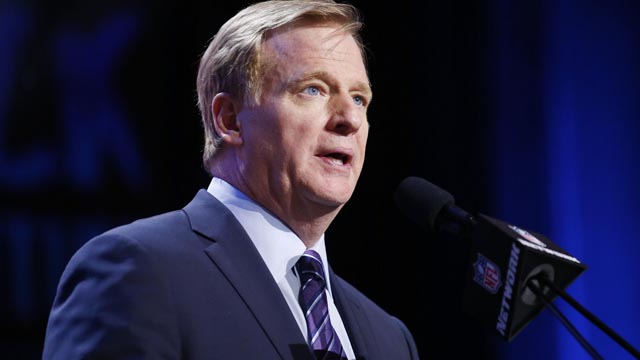