It appears Al Horford already had some ties to Boston before agreeing to join the Celtics on Saturday.

Horford’s wife, Amelia Vega, was Miss Domincan Republic 2002 and won the Miss Universe pageant in 2003. The two met in Boston several years ago.

Al Horford did meet his wife (former Miss Universe) at the Latin Pride Awards in Boston almost 10 years ago.

The next four years should be a nice homecoming for the couple. 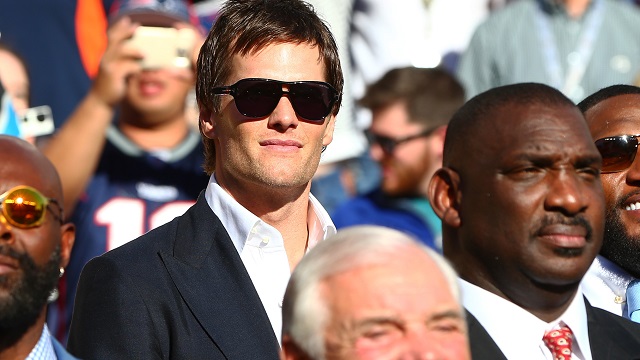 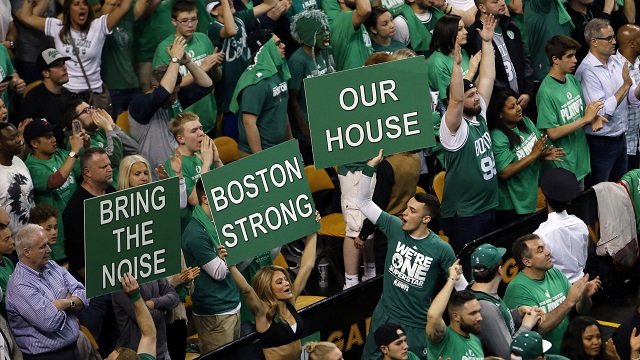 Al Horford Chose Celtics Partly Because Of Fans’ Passion, According To His Dad