USA Basketball kicks off its pre-Olympic exhibition tour across the U.S. on Friday night with a game against Argentina in Las Vegas.

Argentina and the USA do have a bit of history. In 2002, Argentina became the first team ever to defeat a USA squad that consisted of NBA players during the FIBA championships. In the 2004 Olympics, Argentina knocked off the USA again, this time in the semifinals, forcing the Americans to play for a bronze medal instead.

Duke coach Mike Krzyzewski owns a stellar 75-1 career record as head coach of the national team, and he hopes to continue those dominant winning ways as USA training camp moves into the scrimmage stage.

The game will be televised on NBA TV at 9 p.m. ET and can be watched live online on USA Basketball’s Facebook page.

Here’s how to watch USA vs. Argentina online: 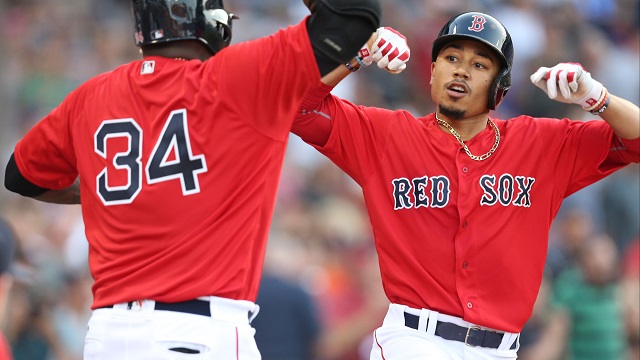 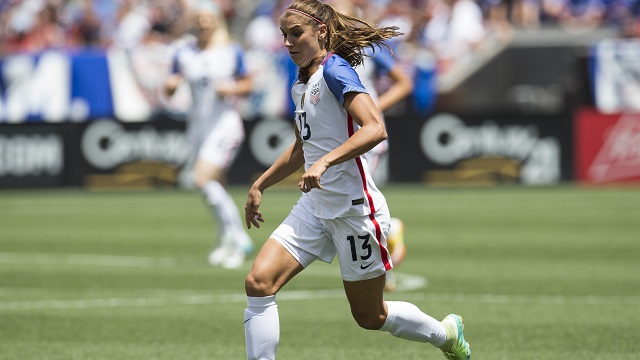