The ball already has started rolling on Major League Baseball’s trade market, and it likely won’t stop until Aug. 1.

In a change of pace from recent years, the league has seen some major trades go down well before the non-waiver trade deadline, with the Boston Red Sox scooping up Drew Pomeranz from the San Diego Padres and the Chicago Cubs acquiring flamethrowing closer Aroldis Chapman from the New York Yankees.

But plenty of drama can — and probably will — unfold over the next few days. Several teams still have needs to address, and a host of bottom-dwellers are intent on selling off their assets.

As usually is the case, a few teams figure to make more noise than others this year. Some won’t surprise you, but a handful of newcomers to both sides of this year’s trade party could shake up things.

So which clubs should you keep an eye on — both buyers and sellers alike — as Monday’s 4 p.m. ET trade deadline approaches? Glad you asked. 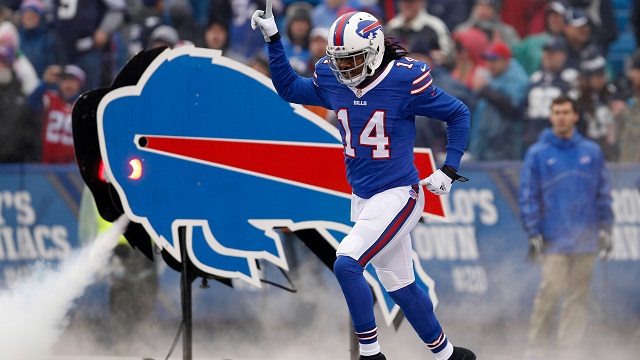 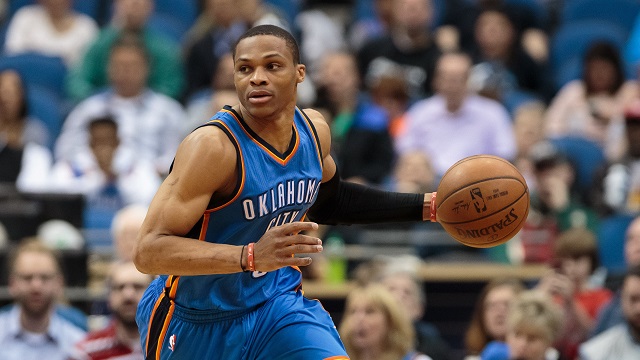 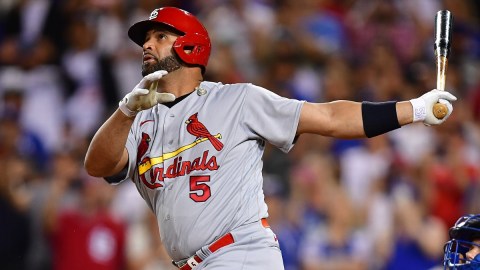 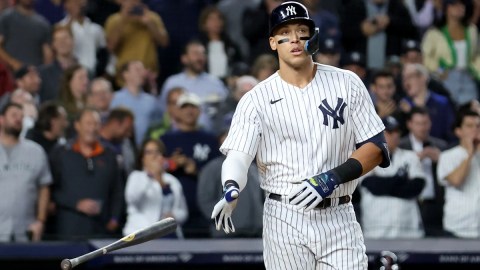