Once upon a time, Kris Humphries was a better swimmer than Michael Phelps.

Among the swimmers he defeated amid his success? You guessed it. Mr. Phelps himself. Humphries, now 31, also competed against another successful U.S. Olympic swimmer, Ryan Lochte, when he was 10 years old. But with Phelps being the most decorated Olympic athlete of all time, it’s hard to imagine there actually was a time when he wasn’t the best swimmer in the pool.

Humphries ultimately gave up swimming and pursued a basketball career, which has worked out well for him. The ex-husband of reality TV star Kim Kardashian, Humphries enters this season having earned more than $58 million in salary over the course of his 12-year NBA career, according to Pro Basketball Reference. 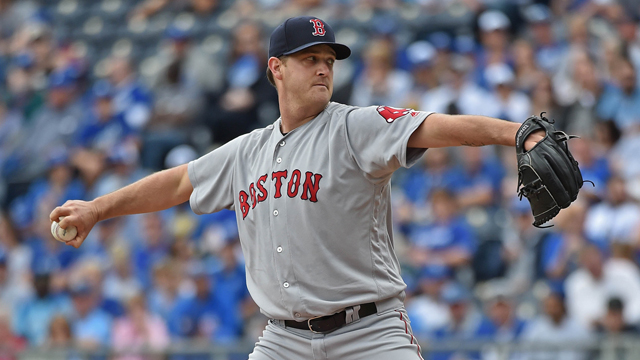 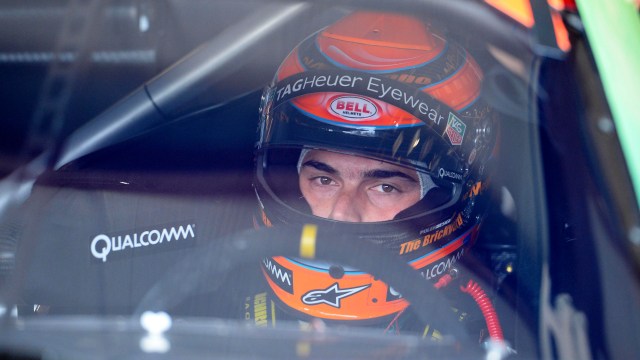 Nelson Piquet Jr. Reveals Why He Left NASCAR, Even Though He Loved It