Time is ticking for New England Patriots head coach Bill Belichick to decide on some tough roster battles this summer.

The Patriots must cut down their 90-man roster to 75 players by Aug. 30 before cutting to 53 on Sept. 3. The Patriots’ positional battles won’t be decided Thursday in their second preseason game against the Bears, but we could begin to see some separation in the competition.

Here’s what we’ll be watching in the Patriots-Bears matchup.

RUNNING BACK: TYLER GAFFNEY VS. THE FIELD
This isn’t so much a positional battle as much as it’s Gaffney’s quest to prove he deserves a roster spot over other candidates like LeGarrette Blount, James White or Brandon Bolden.

It appears the Patriots are giving Gaffney every opportunity to prove he deserves a spot on the 53-man roster. He impressed with a 44-yard touchdown run last Thursday against the New Orleans Saints in his first NFL game. His other eight carries went for 20 total yards.

Expect Gaffney to see plenty of work this preseason. And if he impresses, he’d be a more cost-effective option than other backs.

CENTER: DAVID ANDREWS VS. BRYAN STORK
Stork appeared to outplay Andrews against the Saints, but Andrews practiced with the first team against the Bears this week. Andrews has proved he’s the more reliable option in more ways than one.

Not only have injuries plagued Stork dating back to his time at Florida State — he missed practice earlier in the summer after reportedly suffering his fourth concussion in four years — but he also struggles to control his temper. Belichick booted him from practice Tuesday for punching Bears linebacker John Timu.

RIGHT GUARD: SHAQ MASON VS. JOSH KLINE
Mason looks like the favorite to win the starting right guard spot over Kline, but he struggled against the Saints. Jonathan Cooper also could still win the job if he returns from a foot injury before the 2016 season begins.

Mason is still young and has tons of upside, but there are things he must clean up for the offensive line to be solid with him in a starting role. Kline is a more dependable option at this point. He and Ted Karras are spending a lot of time at center this summer. That could be done with cutting the loser of the center battle in mind.

TIGHT END: A.J. DERBY VS. CLAY HARBOR
With so many other talented players on the roster, it seems unlikely the Patriots would be willing to carry James Develin plus four tight ends. So the final tight end roster spot will likely come down to Derby or Harbor. Derby has been better (and healthier) this summer, but Harbor has a proven track record and versatility to play fullback.

CORNERBACK: JONATHAN JONES VS. CRE’VON LEBLANC
The fight for the fifth cornerback spot on the Patriots’ 53-man roster has been a barn burner. Many expected Darryl Roberts to win the role, but he hasn’t stood out in training camp. Veteran E.J. Biggers has been solid but unspectacular, while Jones and LeBlanc, both undrafted rookies, have shined.

Jones has been flashier in practice, while LeBlanc was better against the Saints. 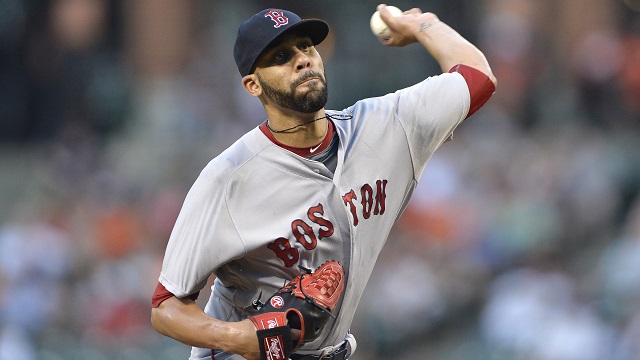 David Price: Red Sox Can Go As Far As Starting Pitchers Enable Them 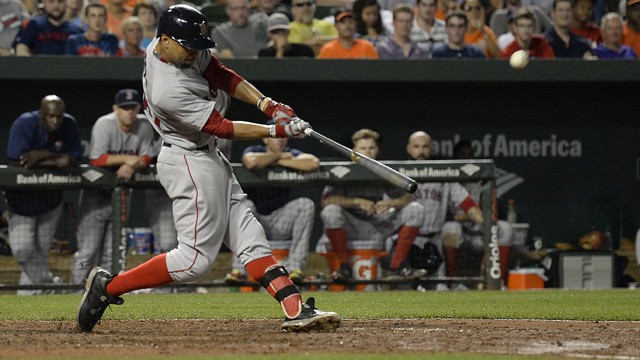