Iman Shumpert is having a very good 2016.

He won his first NBA championship as a member of the Cleveland Cavaliers in June, and he also was featured in hip-hop artist Kanye West’s new music video for the song “Fade.”

Shumpert’s fiancée, Teyana Taylor, and their baby daughter also make appearances in the video, which debuted during Sunday night’s VMAs on MTV.

You are all very welcome. #teyanataylor shouts to Ye

Taylor has been a member of West’s G.O.O.D. Music record label since 2012.

You can watch the video on Tidal, but it contains content NSFW. 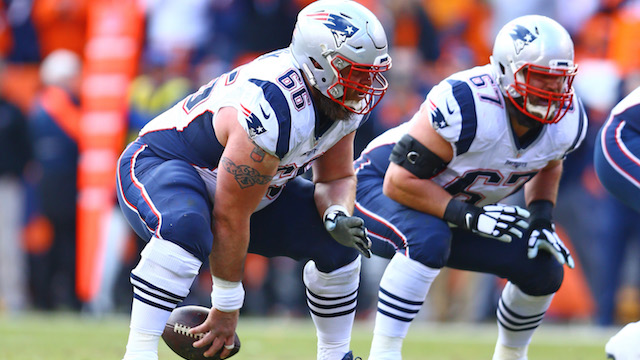 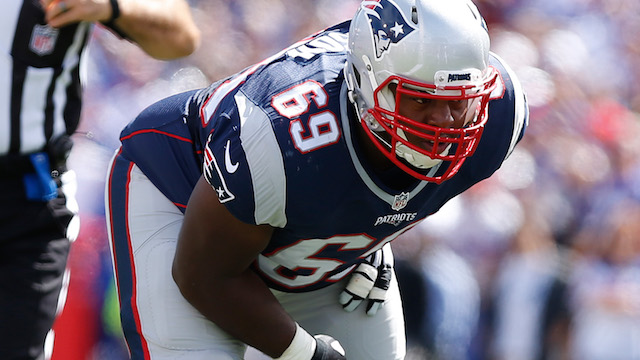