Kayla Harrison Retires From Judo With Second Olympic Gold; Is UFC Next? - NESN.com Skip to content

Kayla Harrison is riding off into the sunset as an Olympic champion.

Harrison made history Thursday when she defeated France’s Audrey Tcheumeo in the 78-kg judo competition to become the first American to win back-to-back gold medals in judo.

Harrison made quick work of Tcheumeo, forcing her to tap out with six seconds to go in the gold medal match.

After winning her second gold in the sport, Harrison, who trains at Pedro’s Judo Center in Wakefield, Mass., confirmed her retirement to the media. So is Harrison about to follow 2008 judo bronze medalist Ronda Rousey’s footsteps and start a UFC career?

“For me right now it’s just going to be to focus on being two-time Olympic champion,” Harrison said. “Enjoy the moment, live in the moment. Never say never, but right now the answer is no to MMA.”

Harrison did acknowledge the lucrative opportunities that come with fighting in the UFC would be tough to turn down.

“Who doesn’t want to be rich and famous at some point in their life?” Harrison asked. “I see the platform. I see how many eyes watch MMA and how much reach I can have with something like that. It is tempting, but then again, I just won the gold medal on the biggest stage of the world. So are there going to be more eyes on me over there, or right now?”

One thing is for certain: We all hope this isn’t the last we’ve seen of Harrison. 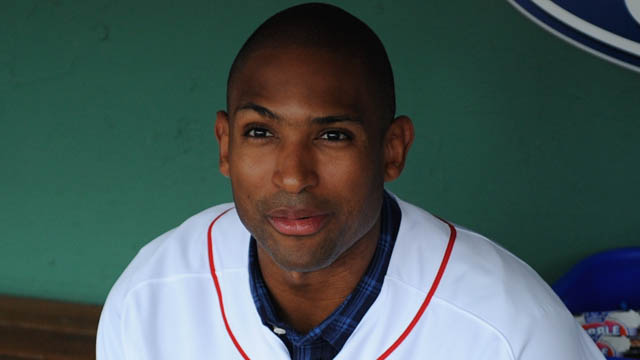 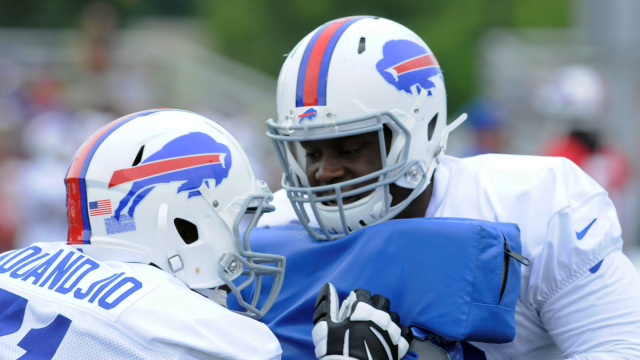