With his New England Patriots teammates watching on back home in Foxboro, Nate Ebner helped lead the United States Olympic rugby sevens team past Brazil on Tuesday in its second match at the Rio Games.

Ebner, who was granted a leave of absence from the Patriots to compete in Rio, scored his first Olympic try in the final moments of the first half as the U.S. cruised to a 26-0 victory over the overmatched Brazilians.

After coming off the bench earlier in the day in his team’s Olympic opener, the Patriots special teamer was inserted into the starting lineup for game No. 2 and played more than 13 minutes. He was forced to spend two of them in the sin bin, however, after picking up a yellow card for a huge — but not quite legal — hit on Brazil’s Gustavo Albuquerque.

Nate Ebner also did this: pic.twitter.com/bqMiVzSJNC

Carlin Isles, Folau Niua and Maka Unufe also dotted down tries in the game for the U.S., which opened its Olympic slate with a crushing 17-14 loss to Argentina on Tuesday afternoon. The Americans trailed 12-0 with less than three minutes remaining in that one and rallied to take a 14-12 lead before conceding the game-winning try with no time remaining.

“Bill is all about America, our country, a true Patriot,” safety Devin McCourty said. “I just know Bill and figured one way or the other it was going to be an option where the game was playing somewhere in the building.”

Patriots coaches also wore T-shirts with Ebner’s name and rugby number, 12, on them during the joint practice. 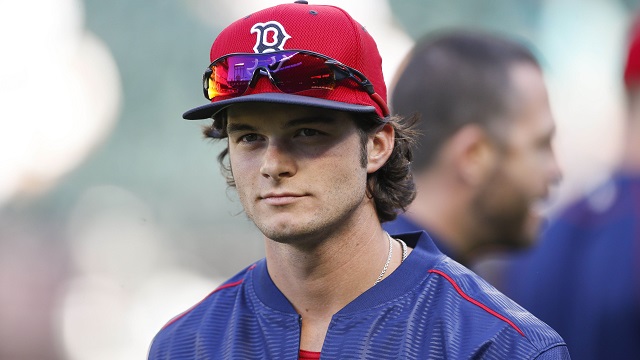 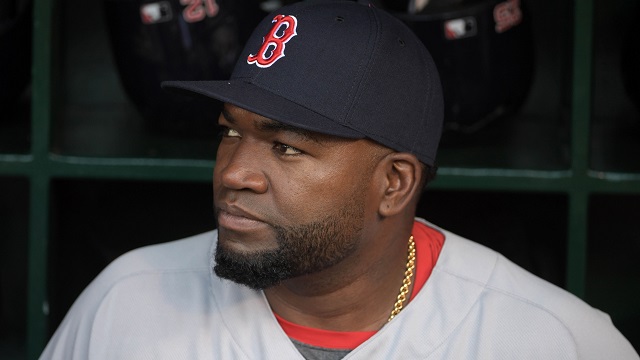