The Boston Red Sox acquired another pitcher Monday ahead of Major League Baseball’s non-waiver trade deadline. But those hoping that pitcher is Chris Sale will be disappointed.

The Red Sox were relatively quiet on deadline day, standing pat aside from landing left-handed reliever Fernando Abad from the Minnesota Twins in exchange for pitcher Pat Light. And while Abad wasn’t the big splash some Boston fans might have hoped for, the team’s relative lack of action Monday looks like the right call under the current circumstances.

For one, Red Sox president of baseball operations Dave Dombrowski did most of his work well before Monday’s deadline. He added infield depth in veteran Aaron Hill and Michael Martinez, landed another starter in left-hander Drew Pomeranz and bolstered the bullpen by acquiring former Arizona Diamondbacks closer Brad Ziegler.

Abad, who is holding left-handed hitters to a .163 batting average this season, should help the bullpen’s cause, especially with closer Craig Kimbrel activated Monday from the 15-day disabled list. Abad is a likely candidate to work the seventh inning for manager John Farrell, with Ziegler coming on for the eighth and Kimbrel closing things out in the ninth.

Of course, the team’s most glaring concern is its starting rotation — Pomeranz has been a mixed bag since coming to Boston, Steven Wright has slipped a bit in recent starts and David Price still is trying to return to form. Adding a left-handed ace like Sale would have been a huge boost to the Red Sox’s rotation, but the cost would have been steep. Reports trickling in throughout Monday suggested Boston would have had to give up at least three or four prospects, including infielder Yoan Moncada and outfielder Andrew Benintendi, to wrest Sale from the Chicago White Sox.

The Red Sox have their flaws and are 3-7 in their last 10 games, but they still enter Monday night just 1 1/2 games behind the Toronto Blue Jays in the American League East. They’ll get healthier, too, as outfielder Chris Young, catcher/outfielder Blake Swihart and reliever Koji Uehara are expected to return at some point down the line.

This team as it’s currently constructed is good enough to reach the playoffs if everything comes together. In the meantime, Dombrowski did well to keep his strong farm system intact by not overpaying for Sale by dealing Moncada and/or Benintendi. So, while a 2016 World Series title might seem like a long shot after a relatively uneventful trade deadline, the future still looks bright in Boston.

Click for our MLB trade deadline grades for notable teams >> 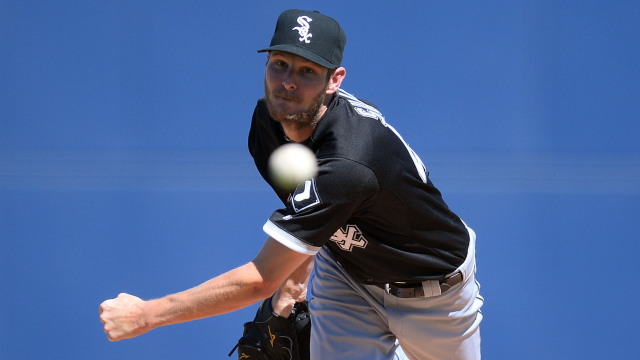 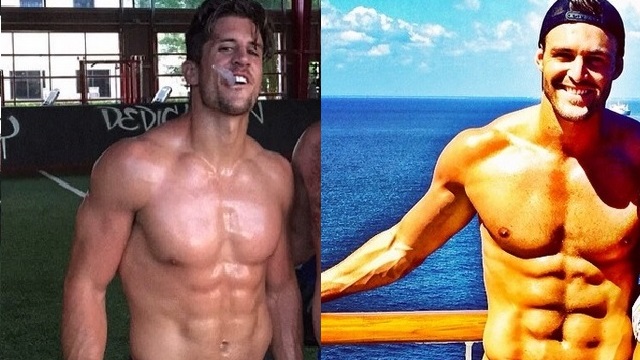