The Boston Red Sox were one out away from losing three out of four games to the lowly Los Angeles Angels, but they flipped the tables in that contest and Monday night against the Seattle Mariners with a pair of come-from-behind wins.

Now they turn to ace David Price, who was lights out in his previous start against the Angels, although his offense wasn’t much help. Price’s stats haven’t been ace-like for most of the season — 9-7 record, 4.26 ERA — but his performance against L.A. certainly was an encouraging step in the right direction.

Boston’s offense, meanwhile, has had a flair for the dramatic lately with two ninth-inning comebacks in a row. Star prospect Andrew Benintendi, who has been called up from Double-A Portland, won’t get the start Tuesday night as Boston trots out the same lineup from Monday’s win.

Here are both lineups for Tuesday’s game, which is scheduled for 10:10 p.m. ET at Safeco Field: 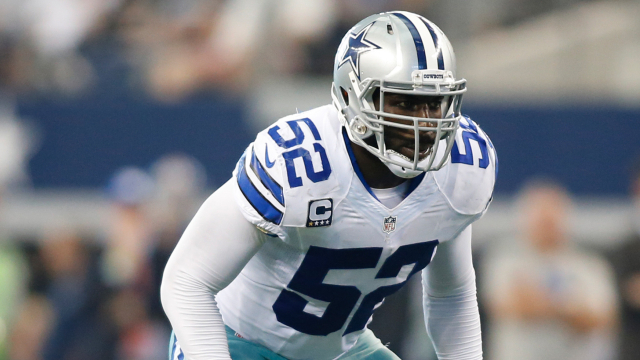 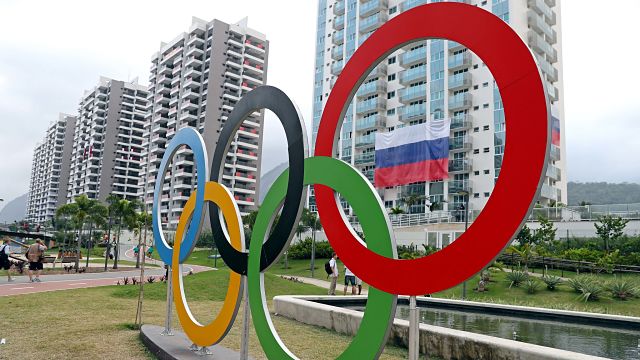