Usain Bolt never has lost an Olympic final, and he never will.

The fastest man alive earned his third gold medal of the 2016 Summer Olympics on Friday night as the anchor for Jamaica in the men’s 4×100-meter relay. Bolt led Jamaica to a time of 37.27, which was well ahead of Japan (silver) and the United States. The U.S. originally earned the bronze but was disqualified, leading to a third-place finish for Canada.

WHAT. A. RACE! #Rio2016 pic.twitter.com/DWoBZusCWO

You know what that means: one final lightning bolt celebration for the world to remember. 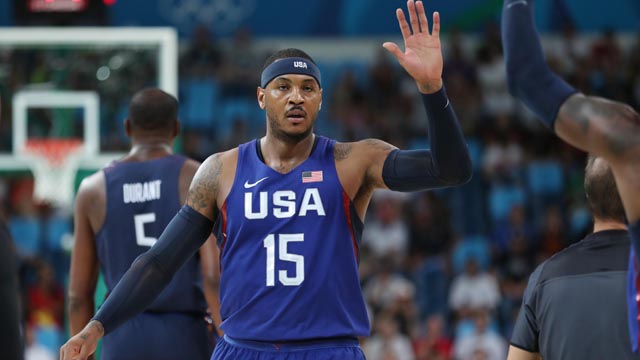 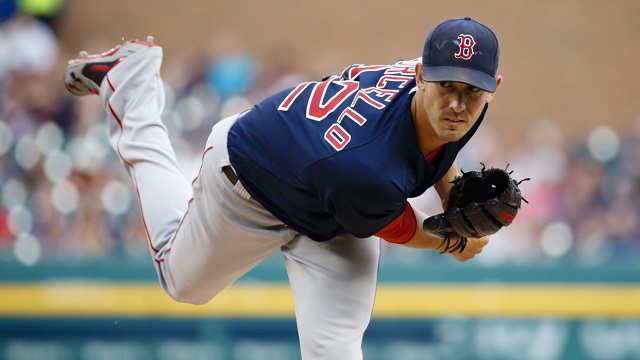