To say the University of Arizona football team is going with a patriotic look this weekend might be an understatement.

The Wildcats travel to Hawaii for a showdown with the Rainbow Warriors on Saturday, and they’ll do so rocking some of the most undeniably American jerseys we’ve seen in a long time.

The Wildcats will wear jerseys meant to “recognize, remember and honor” the 75th anniversary of the attack on Pearl Harbor, as the U.S.S. Arizona was one of the ships sunk by the Japanese.

Arizona also released this teaser video outlining the uniforms. Warning: It will give you goosebumps.

We will recognize, remember and honor the memory of the U.S.S. Arizona and its crew.#BearDown pic.twitter.com/ahkKMfkLKg 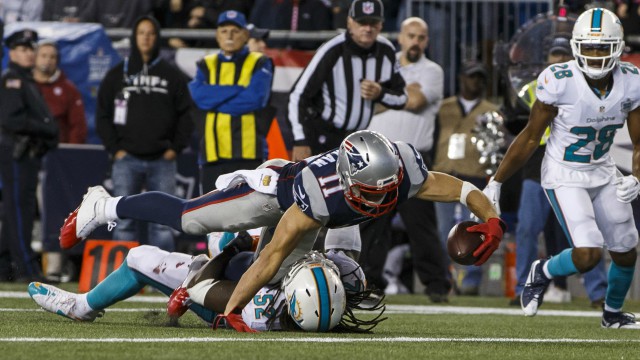 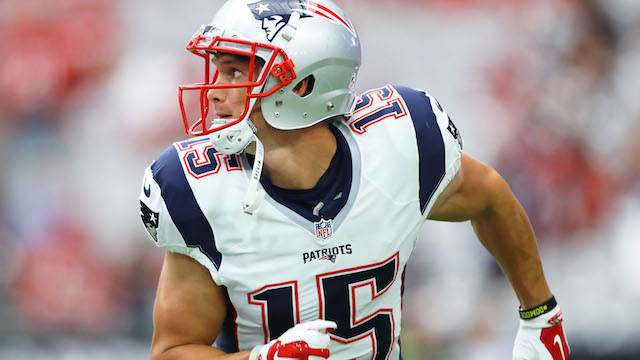