Arnold Palmer, One Of Golf's Greatest Ever Players, Dies At Age 87 - NESN.com Skip to content

The golf world lost a great one Sunday night.

Arnold Palmer, one of the game’s best and most iconic figures, died at the age of 87, according to the USGA. He won seven major championships, including four Masters victories in seven seasons from 1958 to 1964.

We are deeply saddened by the death of Arnold Palmer, golf's greatest ambassador, at age 87. pic.twitter.com/iQmGtseNN1

Palmer was beloved by fans and often is given credit for raising golf’s popularity in his prime. He won at least one PGA Tour event every season from 1955 through 1971. He also was a three-time PGA Championship runner-up.

Palmer was one of the first athletes to garner popularity outside of his sport, as his many endorsements — especially the famous “Arnold Palmer” drink — made him a larger-than-life figure.

UPDATE (9:45 p.m.): Doc Griffin, Palmer’s longtime assistant, told The Washington Post that the golf legend had been hospitalized in Pittsburgh in preparation to have heart surgery. Griffin wasn’t sure of the cause of Palmer’s death, according to The Post. 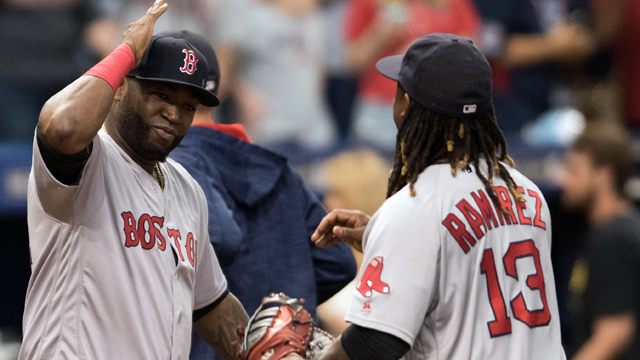 Red Sox Notes: Is Boston The Team To Beat In The American League? 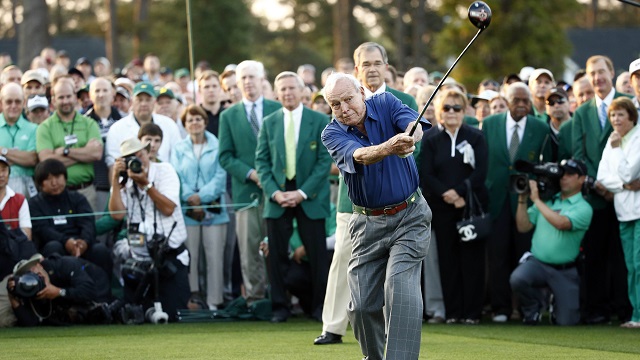