Jim Harbaugh just received a taste of his own medicine.

The Michigan head coach doesn’t release an official depth chart the week of a game, so Colorado’s football program, which faces the Wolverines on Saturday, decided to have some fun at Harbaugh’s expense by using a whole bunch of fictional characters on its own depth chart.

In case you haven't seen this week's depth chart. What and who is in your favorite position? #GoBuffs pic.twitter.com/19qUmVyO6P

Colorado’s faux depth chart even includes a key in case some of the names go over your head. But that’s not the point. What’s important here is the Buffaloes are giving Harbaugh a hard time, which is hilarious because he has a knack for doing the same to his opponents.

We’re not sure whether to like this make-believe roster’s offense or defense more based on the talent on both sides of the ball, but Colorado head coach Mike MacIntyre sure has a quarterback controversy on his hands with Danny DeVito pushing Elmer Fudd for playing time. No word yet on who received the first-team reps in practice Tuesday. 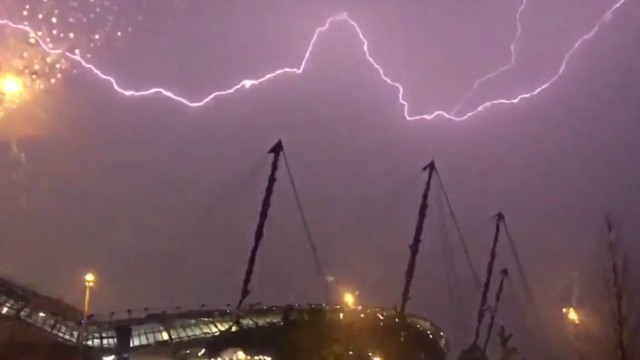 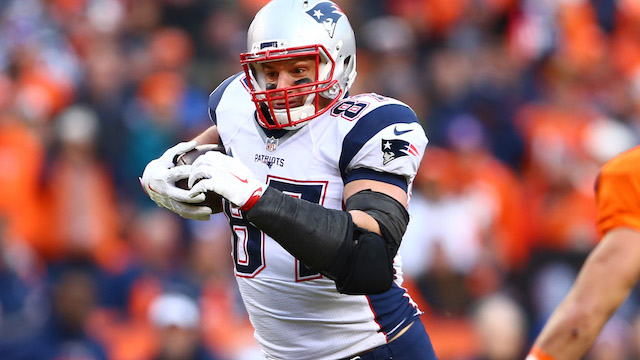