The tight end didn’t travel with his New England Patriots teammates Friday and surprisingly missed Sunday night’s season opener against the Arizona Cardinals with a hamstring injury suffered almost a month ago.

“The New England Patriots flew out to Arizona on Friday for a game this weekend. They didn’t bring their tight end, Rob Gronkowski. He was not well enough to make that trip, so that tells you there’s a question mark about whether or not he’ll be able to play this upcoming week against Miami,” Schefter said Monday on “SportsCenter”. “And the following week, the Patriots play a Thursday night game on a shortened week against the Houston Texans. So, I think there’s real questions about whether Rob Gronkowski can play the first few games of this season at this point in time.

“And with Tom Brady out four weeks, Rob Gronkowski could miss more time. They’ll chart him this week, they’ll see how it goes, but everyone always expects and assumes that Rob Gronkowski’s going to be out there with his bionic nature. But the fact of the matter is he’s got the hamstring injury.”

It’s smart for the Patriots to hold out Gronkowski until he’s 100 percent, and hamstring injuries can be nagging. It’s better to keep Gronkowski out now if it means he’s healthy for the rest of the season and a playoff run.

The Patriots proved they can win without him Sunday night by beating the Cardinals 23-21. 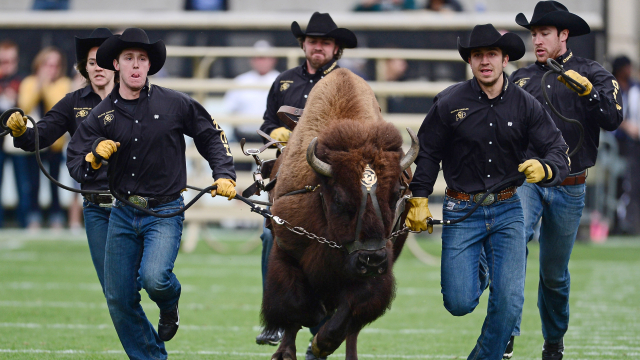 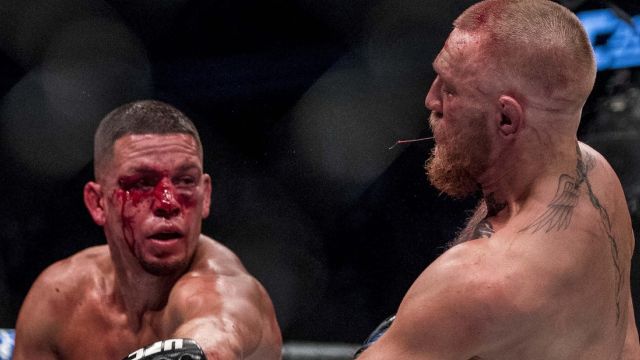